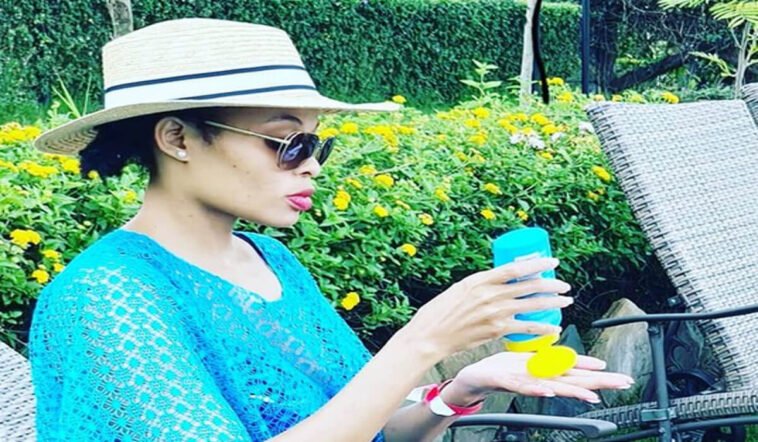 Bongo actress Irene Paul opens up about her life in Tanzania. Married to a Nigerian man, Irene explained as a child that she was well aware that she loved to be photographed and at school. She also preferred subjects that were based on art and communication.

Irene narrates that at one point she aspired to be a journalist in adulthood because he loved the world of appearing on television.

That zeal forced her to study journalism but later become a radio presenter rather than appearing on TV screens.

However, being on the Radio, many people advised her to be base on acting, a move that forced her to venture into the entertainment profession.

The Bongo actress Irene Paul says that, for a girl to enter the profession was like passing a wall.

Irene explains that she went through a whole lot of challenges to get the opportunity she has now. She admits that outlooks were the main criteria that were being highlighted among the actors.

For example, Irene says that she was overweight and his face was full of normal acne when women reached that age.

“Honestly I was not beautiful, I was not “the beauty” they were expecting, you know in their standards of beauty for a woman. Acting, there is a period in Tanzania if you were not mentioned as Miss Tanzania then you did not get a chance to act, ” said Irene.

The Bongo actress Irene Paul recounts that he went through a difficult period in search of acting opportunities, one case still in his mind when she walked to a place where the search for entertainers was taking place.

When she arrived in front of the panel assigned to the task, she remembers the words of one judge that left her with a bitter feeling.

“He asked me, how do you feel about yourself? I replied I could act on it and he mentioned to me more than about ten sisters who were beautiful in Tanzania at that time, even I was surprised. He told me that if he chooses one of those beauties he will still have the rest of the good ones and then he asked us to tell who to give there?

“Then I lost my strength and saw that I had no chance,” the Bongo actress Irene Paul explains.

Irene says she did not give up, she agreed to take free acting opportunities as well as small opportunities that would help her grow and enable her to pursue her goal of becoming a better actress.

One of the people on the panel who rejected him at one time was among the people who chose him several years later to star in his two films.

Surprisingly, Irene says that several years later she shared the film even with actors and actresses from abroad. What made her most proud was that she was able to act in English. From then, she started to grow and become a known actress. 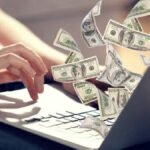