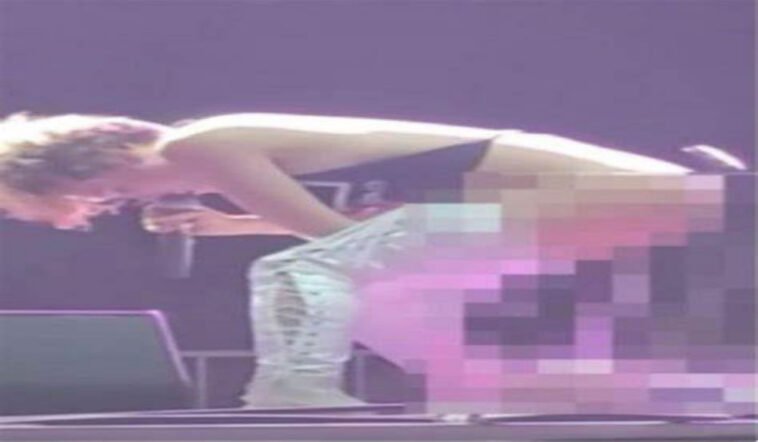 Frontwoman pees on fans face. The not a shock artist singer Sophia Urista urinates on a fan, a video that has since gone viral. The brass against singer urinates on fan video now online, Watch!!

Fans at the Welcome to Rockville festival were disturbed by the performance from cover band Brass Against after singer Sophia Urista urinated a fan on stage.

The band, known for covering songs by bands such as Soundgarden and Black Sabbath, performed “Wake Up” by Rage Against the Machine when the event happened.

Singer Urista asked a fan up on stage and directed him to lie down on his back. The singer then progressed by pulling down her pants and urinating the fan on his face while performing mid-song.

Fans at the Welcome to Rockville festival in Daytona Beach described the incident as “disgusting”.

“We had a great time last night at Welcome to Rockville. Sophia got carried away, ” the band posted on Twitter.

The not a shock artist singer Sophia Urista urinates on a fan before trying to cover the mess herself.

However, Sophia Urista yelled to the crowd before the incident saying she needed to urinate amidst her performance.

Urista took a bottle of water, poured it on the fan to dilute the Urine as a cover-up. 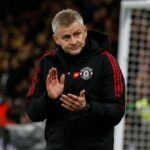 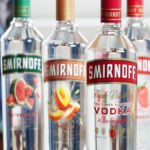