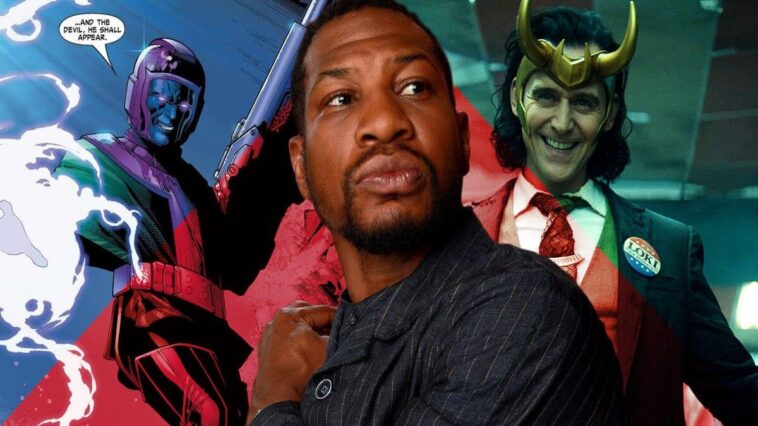 Jonathan Majors reports being the “He Who Remains in the season finale of Loki “the same post he was before as assigned in Ant-Man and the Wasp: Quantumania.

In a conversation with Hollywood stars, Loki season one director Kate Herron exposed about finding Jonathan first, before Peyton Reed caught him for the upcoming third Ant-Man movie.

“It was such a crazy situation. I was in a casting conversation with Kevin Feige, the studio, and Peyton [Reed], and I was like how am I at this table?,” she shared with TheWrap.

“I think Jonathan was just an actor that we all loved. And, to be honest, it was just a case of seeing if he was interested, which he was and then just trying to make it work with his schedule because he’s a very busy man.”

She said that when Jonathan Majors was added to ” He Who Remains” film as the character, wasn’t a version of Kang the Conqueror but turned into one because of the double casting.

“He’s a unique character, there’s a character called He Who Remains in the comics, but our version of that is completely different. He’s a variant of that character,” Kate added.

The season finale not only revealed that Jonathan was He Who Remains film, but other exciting features accompanied. 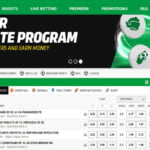