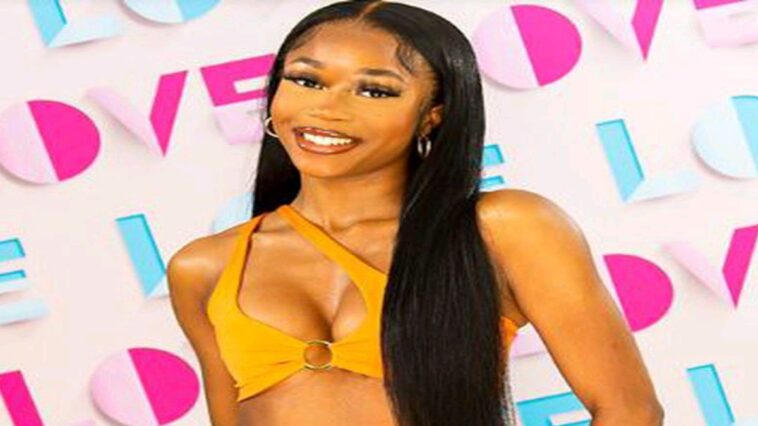 The ‘Love Island’ villa seems ready to shake up shortly with the increase of six new individuals, three of whom are Irish.

One couple will be dismissed from the ITV show, producers verify they will be opening ‘Casa Amor’ for the first time in this series.

A fan-favourite time, it sees the couples parted and moved to another villa, while six new ‘bombshells’ are induced in to try to rock the self-established relationships.

Dubliner Salma Naran (20) is among the new arrivals, and she works as a model and influencer.

She declares that she has “never been in love” and signed up for the show to make an acquaintance with someone.

“What better place to have a tunnel vision and really finding your one? It’s a perfect condition; you don’t have the outside world confusions,” she said while preparing her next move on Love Island.

“It looks like time moves fast in there, in a good way – it’s like, do you actually like me or not? In the real world, it’s so wishy-washy. With this, it’s just, you need to know.”

Salma, who has over 43,000 followers on Instagram, said that what she will add to the villa is “a lot of vigorous energy,” and she said that she is usually “the bubbliest person in the room.”

“I am chatty once I’m happy around you. I can be modest at times if I don’t like the energy. I do pick up on reactions a lot,” she said.

“I don’t like fighting. I am a very passionate person but I would never start something just because. If I’m defied, then I probably would get hotheaded. I don’t bother people if they don’t bother me.”

Another new addition from Dublin will be DJ Kaila Troy (28), who added that she had no luck so far with real-life dating so desired to try out ‘Love Island’ alternatively. 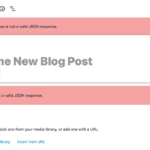