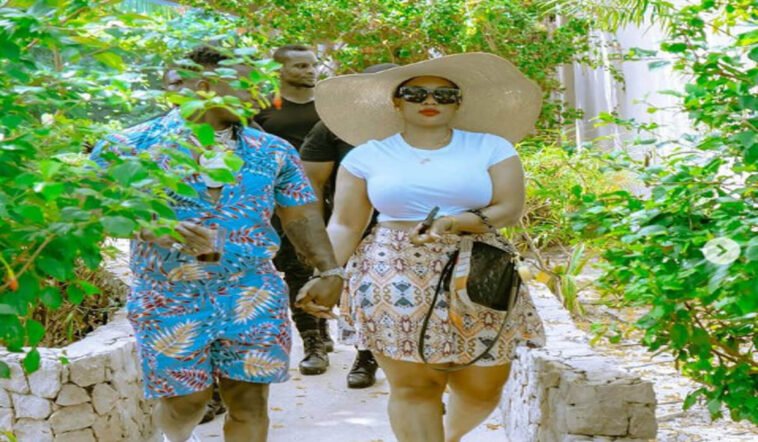 There are many stakeholders to be commended for successfully promoting Bongo Fleva music, but this is not a debate at the moment.

Bongo star Harmonize is currently one of the most popular artists in Tanzania and East Africa and has declared that he will commit suicide when left by his new girlfriend Kajala Masanja.

It has been reported that Harmonize began the journey of the art in 2011, but did not find success until 2015 at Dar Live Hall in Dar when he met Diamond Platnumz and released the Aiyola Dance under the Wasafi Classic Baby (WCB) label.

According to WCB, Harmonize was the first artist to be managed by the major music label in Tanzania and East Africa.

However, after releasing Aiyola, Harmonize continued to do well in and out of Tanzania with strong dances like Bado, Kwangwaru, Kainama and many more under WCB.

He has collaborated with famous African artists including Yemi Alade, Eddy Kenzo, Skales, Burna Boy and others. Under WCB, Harmonize launched his label Konde Music Worldwide (Konde Gang) intending to manage other artists. His music and name have continued to grow day by day and have made him a huge fan.

Harmonize or Konde Boy had already acknowledged his success under WCB and saw the need to lead another music booth. August 2019 was a revolutionary year for Harmonize after he decided to leave WCB and decided to develop his music.

The news was received with mixed feelings among fans, with some seeing it as a bad move while others saw it as a positive step towards the future of his music career.

Konde Boy has grown up with the potential, skills and resources to establish his label and be able to support other talents on the street to move Tanzanian music further.

Now he says Kajala Masanja has his blood and cannot stay if she dumped him like what Nandy did to Billnass. 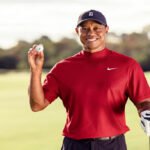 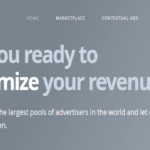