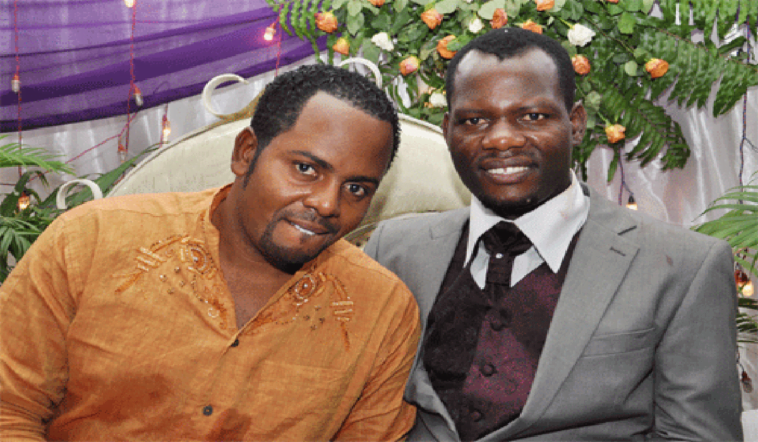 Who is Zakayo Magulu? He was the man behind the late Steven Charles Kanumba success.

He started by shooting Uncle JJ under KANUMBA THE GREAT FILMS under the name of FARAJA.J.MAGULU.

The Uncle JJ Kanumba movie made a name through the expertise of Zakayo Magulu.

Zakayo began his carrier in video shooting and photographing when he shot the tape of Revival Magomeni choir with Mtitu Game Studios and before recording late Kanumba movies.

He wedded on 26th August 2011. His wedding was attended by all Bongo superstars.

His death is a big blow to the Bongo movie production industry. He is considered a legend and expert in the movie industry.

The late Steven Kanumba’s mother Flora Mtegoa said that her son’s allies are now following him.

“I was very sad to lose another son. I took him as my son because it is him who started with my late son Steven, ” she said. 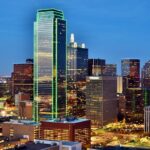