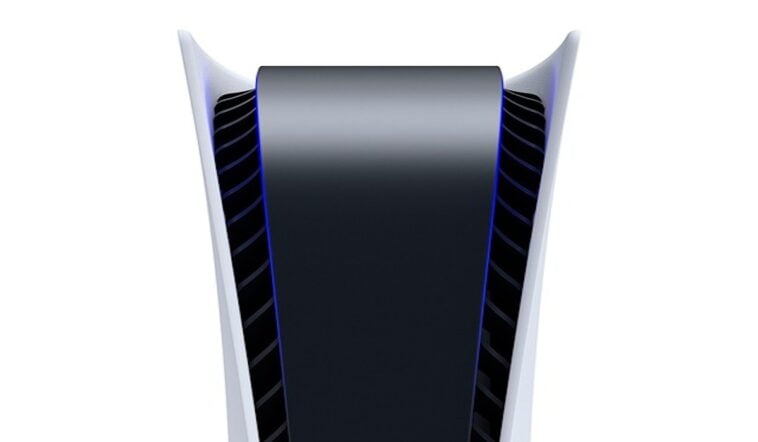 The new playstation 5 will have more modern features than other video games.

In a statement, the company listed it milestone and the new product overhaul.

“This is truly an exciting time for all of us at PlayStation,” stated.

“Over the past few months, we’ve been able to show you a glimpse of the stunning new games being created for PlayStation 5, taking advantage of the console’s unique capabilities to deliver lightning-fast loading, heightened immersion, and a whole new generation of experiences,” the company said on a statement.

” And we’re excited that the time for you to experience these brave new adventures is almost here,” stated.

” As we have just declared in our PS5 Showcase, we’re only a few of months away from launching the next generation of play, the modern PlayStation,’ the statement added.

Only seven countries will be able to get the first touch of the playstation.

Other countries will have to wait for a week before being rolled out in their respective zones.

“The global rollout will continue on November 19 with launches throughout the rest of the world*, including Europe, Middle East, South America, Asia and South Africa,” it stated.

The will vary according to the country of origin and exchange rate.

The company urged gamers to start ordering the magic device ahead of its launch.

” Pre-orders will be available starting as early as tomorrow at select retailers, so please check with your local retailer, ” the company added. 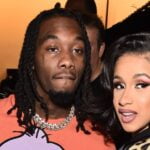