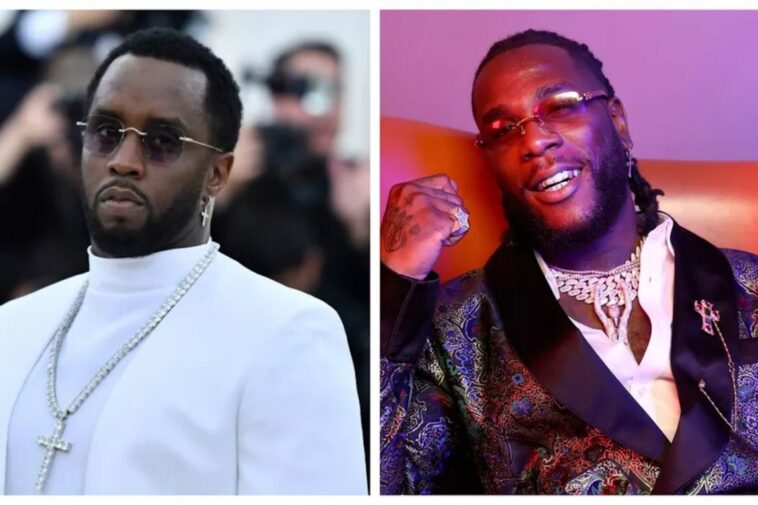 Twice As Tall album by Burna Boy in the Kitchen produced by Diddy executive.

Twice As Tall album by Burna Boy coming produced by Sean Diddy executive to be released on August 13th.

“I’ve never picked up a pen and paper and written down a song in my life,” Burna Boy said.

“It all just comes, like someone is standing there and telling me what to say. It’s all according to the spirits. Some of us are put on this earth to do what we do,” he added.

“Continuing the mission I started, which is building a bridge that leads every Black person in the world to come together, and to make you understand that without you having a home base, you can’t be as strong as you are,” he added.

“I’m on record that I like hit records. If they’re not hit records, I don’t like them,” Diddy said.

Burna Boy’s Twice As Tall album has production credits from Diddy, Timbaland and Anderson Paak. Chris Martin, Sauti Sol, Youssou N’Dour and Naughty by Nature are also on the album.

All that was done with zoom meetings and uploading files on FTP.

“A lot of times when an artist wants to be coached or pushed to maybe a greater level, that’s where I’ve come in, ” Diddy said.

“He, like every artist, wants his music to be heard by the world. He doesn’t care about crossing over,” he added. 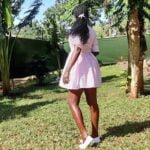 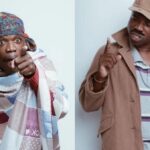