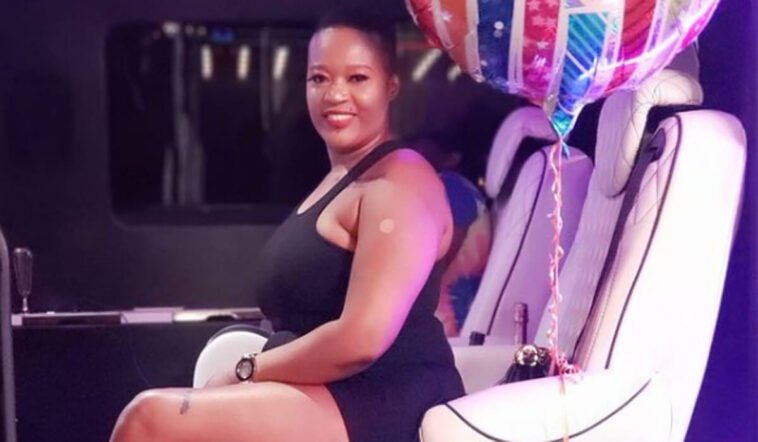 On Tuesday the police traced and recovered Sh6.5 million ($60,000) of counterfeit money from a suspect captured on CCTV accessing her room.

They added that it is where he had fled to after ‘breaking into Zella’s room with an accomplice who is still at large’.

Owoyesigire said Adome insists that the seized counterfeits are what he took from the room of the 36-year-old socialite.

She planned to take a holiday at the apartment from December 5 for 30 days was reportedly cut short by the Christmas Eve break-in.

“According to CCTV footage recovered from the apartment, the suspect, who is the same time a resident in the building, is seen accessing room 107 with another person yet to be arrested and are later seen leaving with items,” the Police officers said.

“The police were able to trace him to his home and 60,000 USD counterfeit money recovered and exhibited, ” the statement added.

“He has, however, insisted that the exhibited money is what he stole from the room. Police are investigating these allegations and are on the hunt for his accomplice, ” the statement added. 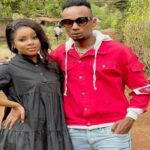