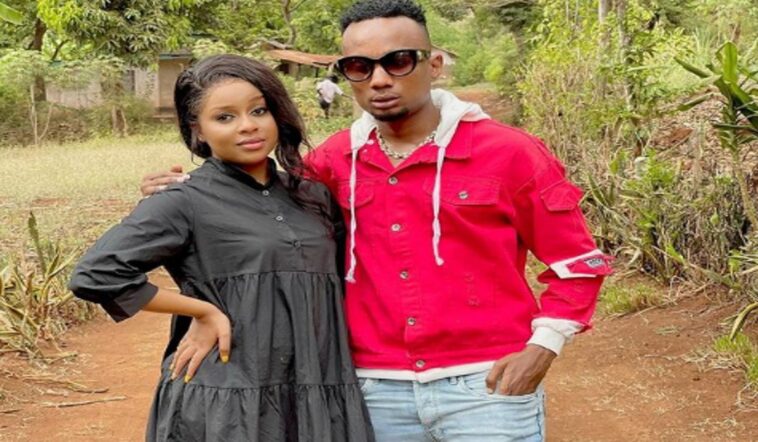 After an XX video that went viral in 2018 from Nandy and his boyfriend William Lyimo AKA Billnass, more has resurfaced with being the latest.

The Bongo superstar alleged to have been approached by lingerie companies across Africa for advertising their products.

Tanzanian sensational musicians Nandy and Billnass came after much scrutiny and criticism after her XX tape that leaked and went viral for almost three weeks.

The former Coke studios contestant hit her countrymen after a video of her and Billnas in a steamy bedroom session found its way to the web.

The companies now want Nandy and his fiance Billnass take the deal and be the first couple to have such advertisements deals across Africa. 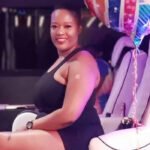