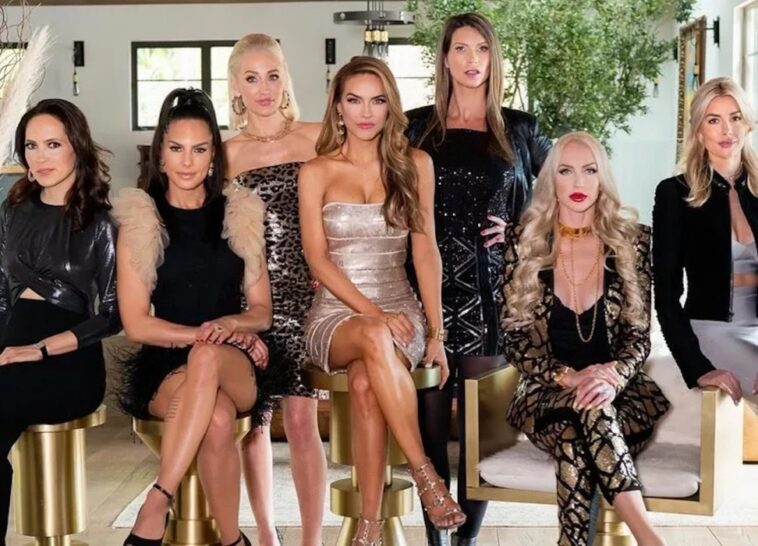 “Selling Sunset” star Chrishell Stause causes stir over a nasty war of words with co-star Christine Quinn bomb blast comments that struck her soul over the divorce with “This Is Us” star, Justin Hartley.

However, Season Three was released Netflix on Friday, August 8, and it spanned and centred around two big controversial events -Chrishell’s divorce and Christine’s wedding.

Fans were on a crossroad. However, solving the equation of the triangle, Christine asked whether Stause was positive on her divorce and declared her suspicion that Chrishell was blindfolded by the filing.

According to Chrishell, she realised Justin Hartley filed for divorce via text message.

Christine Quinn appeared sensitive towards her co-star and even lamented that Stause hadn’t RSVPD for her legendary wedding.

The season ended with the winter wonderland-themed ceremony and viewers were impressed that Chrishell showed up to support Christine.

All hell broke loose when Davina Potratz brought up Chrishell’s divorce and seemed to take Justin’s side, leaving Stause to abruptly storm out of the reception.

Christine Quinn worsened the situation after taking to social media and liked a tweet bashing Chrishell, calling her a “sad excuse of an ‘actress.'”

“I SO appreciate all the love you guys have given for #SellingSunset ?? wow!” Chrishell Stause posted.

“That being said, some of you are attacking a certain person in defending me, ” she tweeted.

” I appreciate the sentiment because certain things made me mad too. But I hate feeling like someone is getting bullied,” she added on tweeter in a thread. 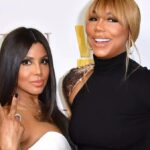