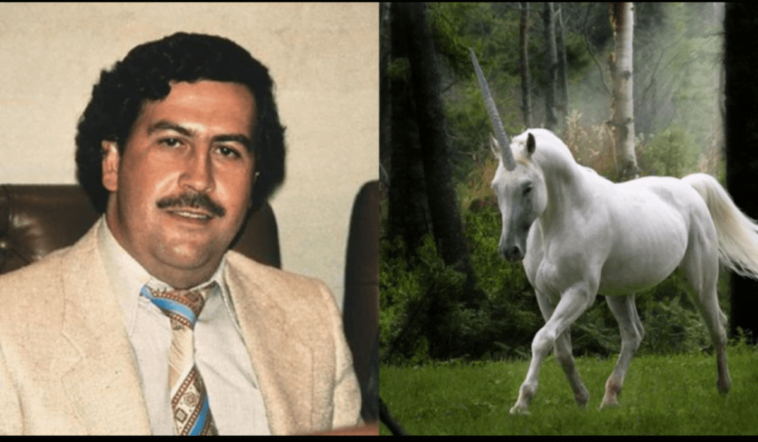 What are some weird facts about the world richest people that will blow your mind?

Pablo Escobar was a Colombian drug trafficker of all the time who ultimately controlled over 80 Percent of the cocaine exported to the United States.

As you can imagine, the gentleman was swivelling in money that made him once named among the top ten richest people in the world.

Other some weird facts of Escobar, Despite being known for his unrest and killing thousands of people, he had a soft spot for his family, especially his daughter and animals.

When his daughter wanted a unicorn, Escobar bought a pony and fixed a horn to the animal’s head, alongside colourful wings on its back.

After undergoing the pain, the poor animal died from an infection in the wounds.

He also burnt two million dollars to keep his daughter warm when he was on the run.

They were on the run… escaping from law enforcement or their enemies. He was in one of his hideouts with his daughter shivering from the cold. There was no way he could buy something warm, but he had to lit up some cash.

He also apparently lost 10% of his money a year to rats which would eat it – around $2.1 billion.

He also imported Hippopotamus to Columbia where it is now the largest population of hippos outside Africa. 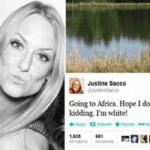 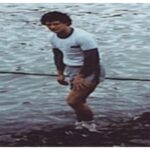