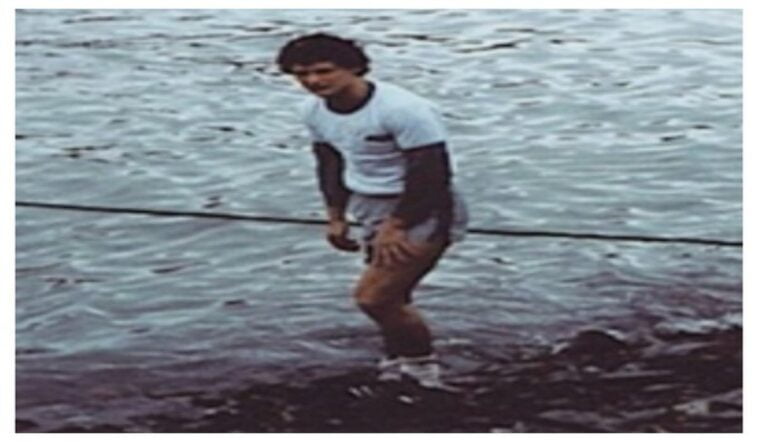 Incredible, he became a person of hope and athlete of all the times.

41 years ago today, the marathoner started his #MarathonOfHope. While a long time may have passed, Terry’s legacy remains intact.

Over the next week, the fox will show how Terry’s try continues to inspire other researchers and how his legacy is shaping their work #TryLikeTerry

On this day in 1980, Terry Fox dipped his leg in the Atlantic Ocean to begin the Marathon of Hope

He would go on to run 5,373 km in 143 days, raising funds and awareness for cancer research that continues to this day https://t.co/KfS3AQ5O7Y pic.twitter.com/IKuCe5SeeH

Today in 1980, Terry Fox dipped his right leg in the Atlantic Ocean in St. John’s and began the Marathon of Hope, running an average of 42 kilometres a day through six provinces.

What Terry accomplished is the biggest achievement by a Canadian of all the times.

“I am just one member of the Marathon of Hope. I am no different than anyone else… no better and… no less.” historica Canada posted.

#OnThisDay in 1980, Terry Fox began his Marathon of Hope, a cross-country run to raise funds for cancer research. 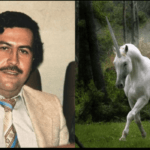 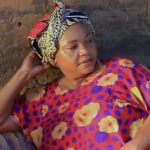