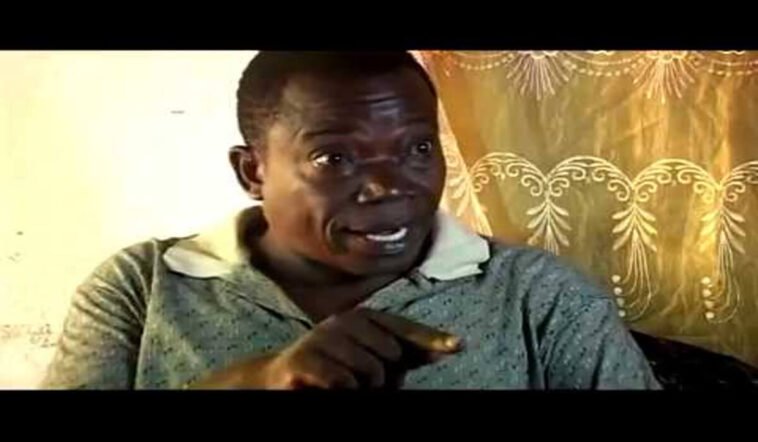 The family confirmed his demise which is a big blow to the entertainment industry in Tanzania.

He started and grew in the world of entertainment under the Kidedea television drama.

The drama was aired by ITV channel and composed by Chemchem Arts Group.

He is well for his constant character in the majority of his movies. 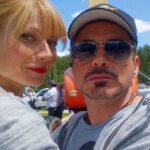