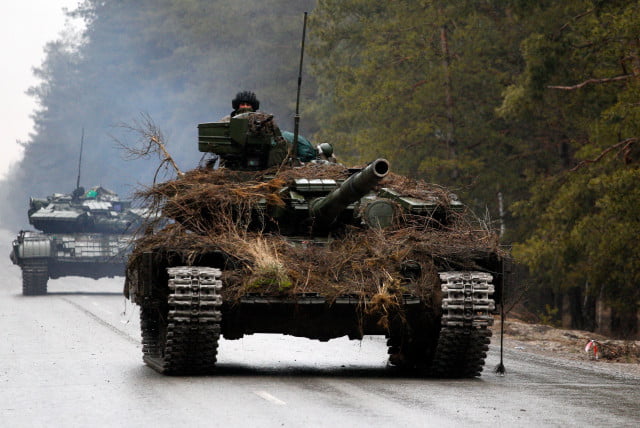 Russia vs Ukraine, Who will win? Russia invaded Ukraine with allegations of having Nuke weapons and Ukraine was working closely with the United States.

Russia President Vladimir Putin also claims that Ukraine wanted to join NATO. He had to hit Ukraine for the safety of Russians.

Ukraine President Volodymyr Zelenskyy denied all the allegations. However, he has to fight for the country as intruders evade.

Reports indicate that Russia may work with China and other middle east countries.

In a statement, China spokesman Liu Pengyu stated, “The current situation in Ukraine is concerning.”

According to Reuters, when asked about Russia’s request for military weaponry, a spokeswoman for China’s US embassy stated, “I’ve never heard of that.”

According to the Financial Times, US sources claim that Russia has sought military assistance from China since the invasion began and that the White House is concerned that Beijing may undercut the West’s efforts to assist Ukraine. 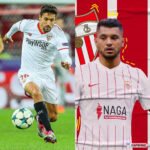 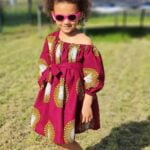