More subscriptions on Twitter after the company CEO Elon Musk highlighted that it will provide another subscription for free ad tweeting.

In a tweet, Twitter boss Elon Musk said, “Ads are too frequent and too big on Twitter.” “The company is taking steps to address both in the coming weeks.”

“Also, there will be a higher priced subscription that allows zero ads,” Elon added on an ad-free subscription.

According to Austin Storms, Twitter is the only place to connect with mentors and celebrities more easily.

Storms said, “Twitter is the only platform I’ve experienced where if you respond positively to a celebrity or someone you respect, you’re most likely to connect with them.”

Like Google, which celebrates different cultures worldwide, Twitter CEO Elon Musk said, “In the coming months, Twitter will translate and recommend amazing tweets from people in other countries and cultures.”

“There are epic tweets in other countries every day (Japan especially).” Tweets will be translated before being recommended. 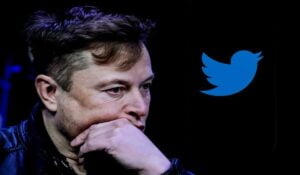 “A major Twitter improvement we just released is that you can now bookmark tweets from the tweet details page.” Importantly, bookmarks are *private*, unlike “likes.” “No one other than you can see your bookmarks.”

But can the number of people who have bookmarked tweets be seen by creators?

Elon added, “Yes, that will be added in an upcoming release. Also, if your tweet is bookmarked, it will be treated as a “quiet like” and increment your “likes counter.” 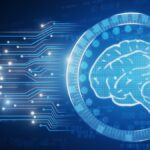