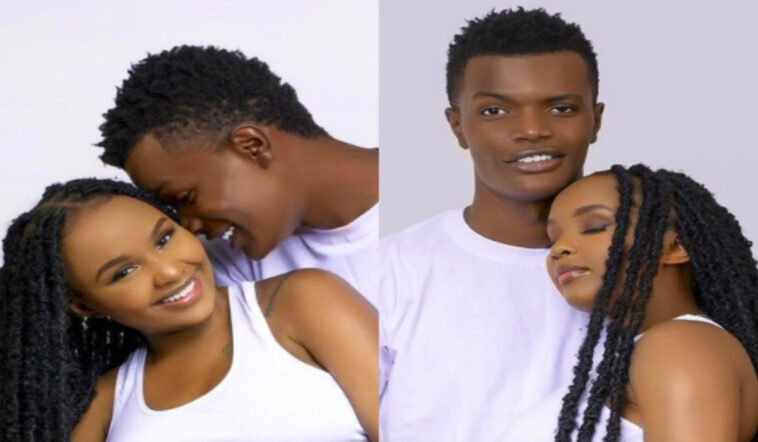 Former Machachari actor Tyler Mbaya, better known by his stage name of Baha, has come to the rescue of his girlfriend, Georgina Njenga, after a purportedly leaked video of her surfaced online.

The birthday dress for Georgina that was found online There is a video going around on several social media sites that seems to show a stunning woman, who may or may not be Georgina, wearing a birthday suit. The video does not have a date.

In the video, the stunning woman can be seen dancing and swaying her waist while wearing just her birthday suit. In the video, Georgina Njenga even bared her private bits for everybody to see.

Twitter users have been left with their mouths agape after seeing the viral film, which was first distributed by BNN.

Georgina feels the affection from Baha. The remarks left on the young mother’s leaked video are undoubtedly making her angry, but thankfully, her partner has promised to be a support system for her during this difficult time.

After the video was made public, Baha went on social media to talk about how he felt about the woman who had become his love.

The actor posted a picture of Georgina on social media and affectionately labelled it with two heart-eyed emojis.

This is evidence that Baha is on the side of his sweetheart and is unaffected by what opponents say about Georgina with regard to the video that was released. 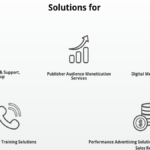