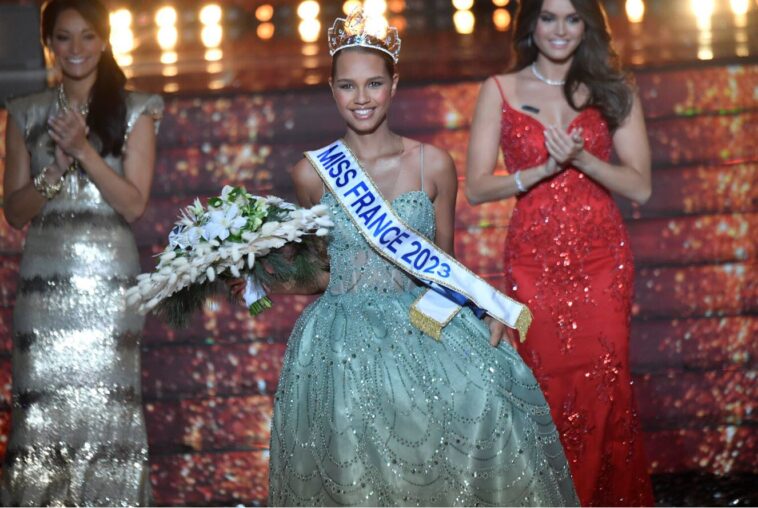 After a procession of swimwear, evening dresses, and heels on Saturday night, communications student Indira Ampiot, 18, was named Miss France 2023, capping a contest that aimed to modernise its image with newly widened eligibility standards.

Ampiot, the current Miss Guadeloupe, said after receiving the silver and blue tiara from beauty queen Diane Leyre that she was “living a waking dream.”

The new Miss France 2023 ended her address with “Allez les Bleus” after championing cancer survivors and encouraging France to win the World Cup.

Now, any woman over the age of 18 may attend, regardless of her height or ability to carry children. Additionally, it was now legal to get visible tattoos.

Evening dresses and bikinis, which are genre staples, were nonetheless included in the pageant.

According to Alexia Laroche-Joubert, head of the Miss France organisation, transgender people with female civil status documents were also allowed to participate.

Even so, the pageant had the usual parts, such as talent shows, costume changes, beautiful poses, and a lot of taffeta.

Contestants dressed as Wonder Woman in onesies for one performance and danced in blue dresses against a “Titanic” background for another to suit the year’s theme of movies.

In the end, the amendments to pageant eligibility did nothing to appease critics; the French feminist organisation “Osez le feminism” referred to the improvements as “white paint over a mouldy wall.”

How is Miss France title acquired?

Why Indira Ampiot was crowned Miss France 2023 after Pageant failed?

Miss France 2023 was the 93rd edition of the Miss France pageant. Indira Ampiot was crowned after tweaked pageant failed. 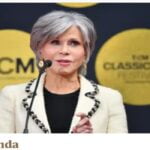 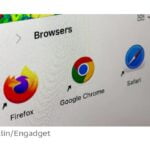