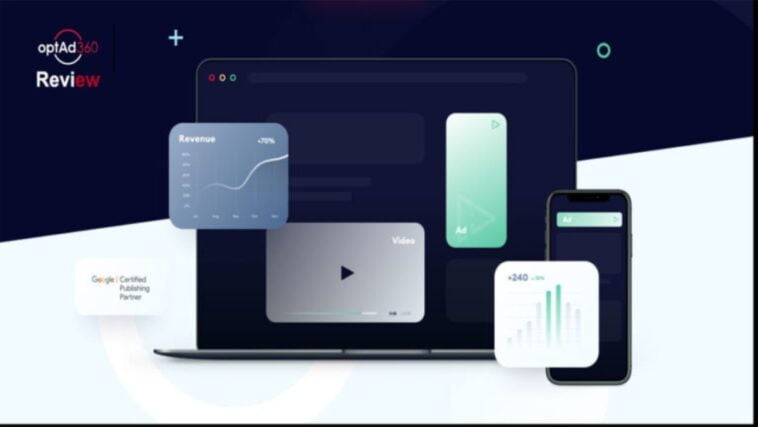 It is first and foremost a monetization company, a Google ad partner, and a high-CPM ad network. Optad360 provides consulting services for monetizing websites, apps, videos, and advertisements.

Use Google Ad Manager MCM to monetize on the ad network with and without AdSense. Because it utilizes header ad bidding, the optad360 ad network is comparable to valueimpression.

Optad360 has a large number of high-end ad partners who make bids each time an ad request is made on your website and who pay well.

The ads from those ad partners will appear. The majority of the time, Google AdSense wins bids, and Google AdSense’s advertisements are displayed.

One of the most appealing aspects of the ad network is that no coding is required to display advertising. Implement just one JS code; the rest will be handled by AI-powered software. You’ll get more time back.

This high-cpm ad network is a registered Google partner and provides a number of services.

Use it initially to optimize Adsense advertisements using their AI engine, such as Ezoic, which unquestionably boosts ad revenue.

Second, choose the monetization option, which includes Google AdSense and Ad Manager if you don’t have an AdSense account. Get bid-based advertisements from more premium ad networks.

They also accept ads from direct marketers like Google, which are displayed on the websites of their publishers.

Advertisements from Optad36 have been running since 2015. Currently, it hosts more than 3000 websites, and 11 billion ad impressions are served through it each month.

In order to maximize ad revenue, the ad network can be thought of as an ad server, a monetization firm, and an optimization company.

The majority of traffic should originate from natural search engines with a high Alexa ranking. Optad360 can be used without a Google Adsense account or approval; however, a Google Ad Manager account is required. Don’t then quickly construct it in a few minutes without.

If your traffic isn’t coming from search engines, try Adsterra, which offers a higher cost per click than AdSense. This year’s best alternative to AdSense is traffic from social networks.

On Optad360, there is only a $100 minimum payment requirement, and there are no costs associated with the transfer of earnings.

All of the most common ways to pay, like Payoneer, wire transfer (bank transfer), and Paypal, can be used on the ad network. If you require any other payment option, speak with your account manager.

Setting up optad360 and optimizing ads

The tech department will set up ads on the website automatically. There is no need to manually insert any advertising units.

It can take up to one month to finish optimizing website revenue. The initial few weeks may show low earnings, but they will eventually increase. Inform the account manager to change the CPM rates. 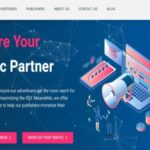 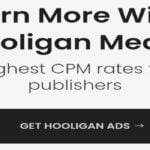