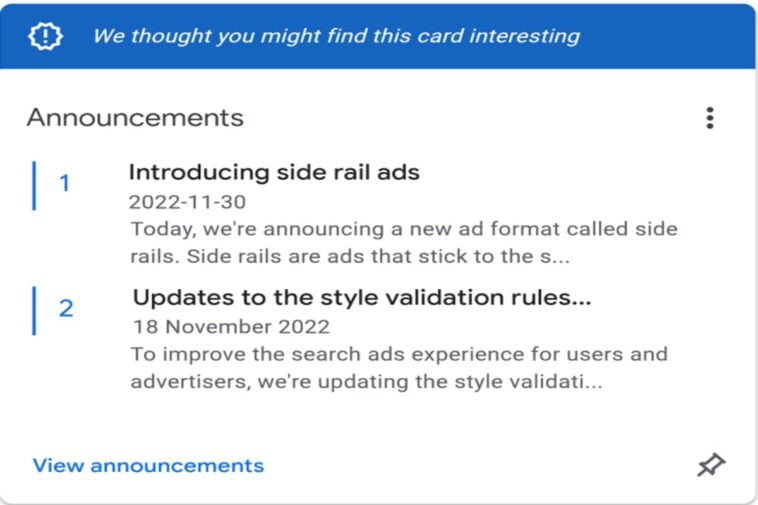 Side rails are a brand-new format that Google has introduced. It resembles Anchor Bay commercials a lot.

On widescreen devices like desktop computers, side rails are advertisements that show up on the sides of your site.

After 2022-12-13, Adsense side rails will start to appear on your site if anchor advertising is already enabled.

Additionally, you may turn off side rails in your auto-advertising configuration if you don’t want to view them.

Advertising that shows on the side of the screen has a similar appearance and feel to anchor ads. They can significantly improve AdSense CTR.

Some people might think it’s pointless because we can use sticky sidebars and position advertisements there, but it’s handy because you don’t have to worry about the extra space utilized on mobile devices.

After all, the sidebar advertisements appear at the bottom of the page on mobile.

The platforms, or gadgets, are the primary distinction.

The side rails will only appear on widescreen devices like desktops; however, anchor advertising will appear on mobile, tablet, and desktop devices as well.

Even though Google announced them on November 30, Adsense Side Rails won’t start showing until December 13.

Experts advise every blogger on Adsense to test the side rail ad because it could raise CTR and CPC rates. 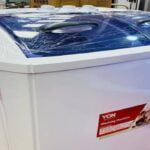 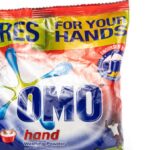