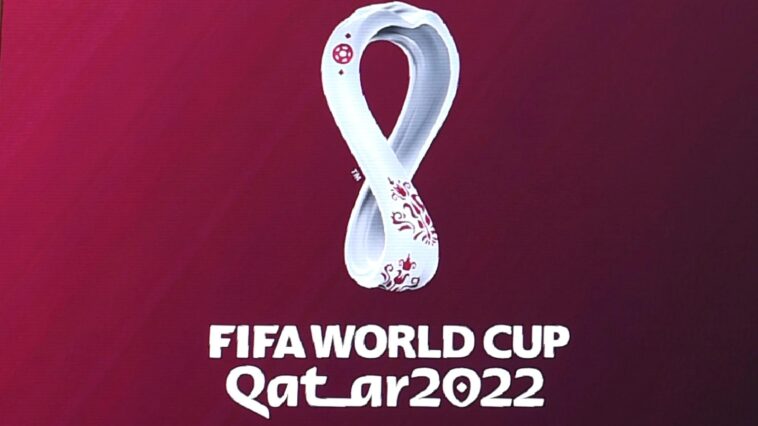 The FIFA World Cup 2022 for men is approaching quickly. On November 20, over 12 years after Qatar was granted hosting rights for the competition, the first game will begin.

32 teams will compete in the event, which will draw more than 1.2 million spectators to Qatar, making it the first Middle Eastern nation to host football’s largest competition.

FIFA, the organization in charge of football around the world, said in July that a semi-automated offside technology will be used during the FIFA World Cup 2022 to help make quick and accurate offside decisions.

Players’ motions are tracked by the technology using a sensor in the ball and a limb-tracking camera system. The information will be used to put 3D graphics on stadium screens so that people in the stadium and people watching at home can understand the referee’s decision better.

Teams will be permitted five substitutions per game, up from three at the 2018 World Cup in Russia.

The International Football Association Board, which is in charge of making football’s rules, made the rule in 2020 after what it called “a global analysis of the ongoing impact of COVID-19 on football” and after hearing from “several key stakeholders from across the football community.”

If a FIFA World Cup 2022 game goes into extra time, there is room for one more player change.

Over the last two years, the modification has been applied by a number of football leagues, notably Major League Soccer in the United States and La Liga in Spain.

In contrast to prior competitions, the FIFA World Cup 2022 in Qatar will occur in November and December.

The World Cup has previously always taken place during the summer in the Northern Hemisphere, often in June and July. The adjustment was done to prevent Qatar’s extreme temperatures, which may go as high as 50 °C (122 °F) around that time.

In November, the participating countries will choose teams that can have up to 26 players, which is three more than at the World Cup in Russia.

FIFA says that the decision to change the schedule was made because the November date of the tournament and the delays caused by the COVID-19 outbreak were “unique.”

Three women have been chosen among the 36 referees for the FIFA World Cup 2022 in Qatar, a first for the men’s World Cup.

Stephanie Frappart of France, Yoshimi Yamashita of Japan, and Salima Mukansanga of Rwanda have all been in charge of men’s competitions in the past, such as the UEFA Super Cup and the Africa Cup of Nations.

The presence of female referees in that nation “is a powerful signal from FIFA and the government,” Frappart added. I don’t represent feminist causes, but if this helps move things forward…

Three more women, who will be among the 69 assistant referees, will join them.

With little over 11,500 square kilometers (4,440 square miles) and a population of over 2.9 million, Qatar will be the smallest nation to ever host FIFA’s premier event.

All eight stadiums are within a circle of 50 kilometers (31 miles) around the country’s capital, Doha. On any given day, up to four games will be played during the group rounds.

FIFA and Qatar say that the “compact” format of the tournament will allow fans to see a lot of games each day. However, some people worry that more than 1.2 million people will cause traffic problems and make it harder for people to get around the country.

In a city like Doha, Abdulaziz Ali Al-Mawlawi of the Supreme Committee for Delivery and Legacy, the tournament’s organizer, said last month that “having four matches in a day is a difficulty.” “Of course, we anticipate there will be traffic on the roads.”

While office hours have been shortened, Qatari schools will still be closed for the duration of the FIFA World Cup 2022. 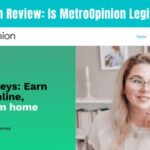