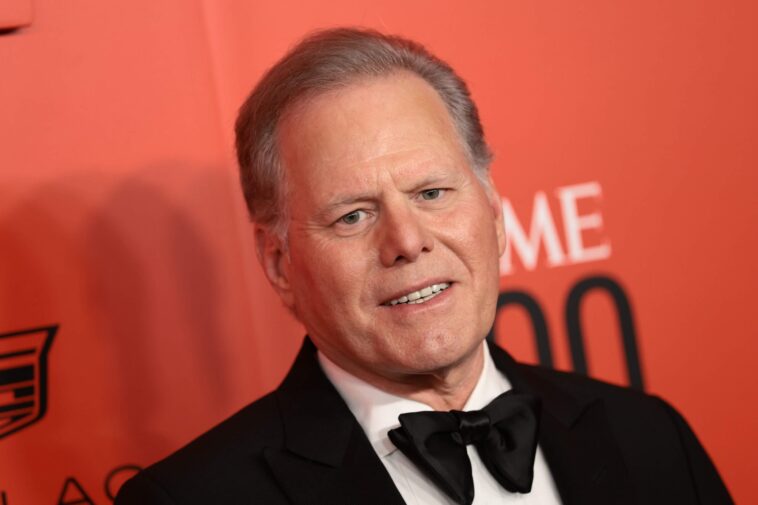 James Gunn heads DC Films. In the DC universe, the balance of power is shifting. As co-chairs and co-CEOs of DC Studios, a new division that will take the place of DC Films, director James Gunn and producer Peter Safran have been chosen to oversee DC’s efforts in the areas of cinema, television, and animation.

Walter Hamada, the head of DC Films, left the studio last week, ending a months-long search for his replacement. This move is unprecedented for DC, where a top director will take on a top executive position.

James Gunn and Peter Safran said in a statement that their love for Superman, Batman, Magic Woman, Aquaman, and Harley Quinn “is only topped by our love for the wonder of human possibility that these characters represent.”