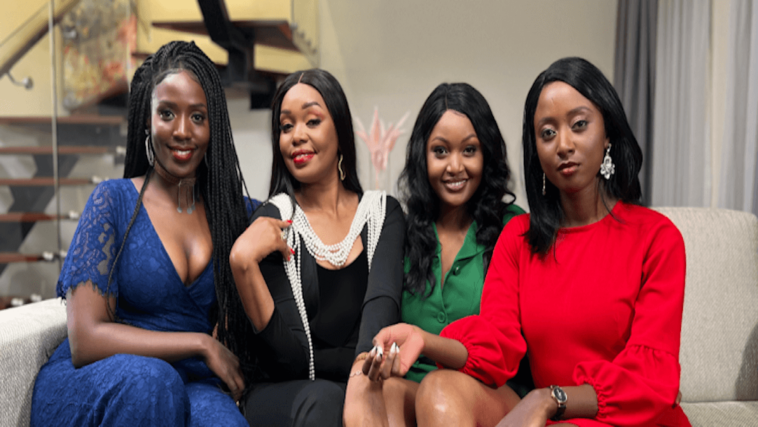 Single Kiasi series will return for a second season after the popularity of season 1. Production on the second season has started, and it will debut in 2023.

Three Nairobi-based women’s lives are followed in Single Kiasi as Sintamei, Mariah, and Rebecca navigate marriage, relationships, and professional obstacles in the script.

The second season will examine a variety of subjects, including self-acceptance, forgiveness, and loyalty.

This season will have exciting adventures, glitz, and funny meetings with a wide range of colourful new and returning cast members. There will also be situations that test the three main characters and their close relationships.

The series director was excited about the next season and said that the show was the most watched because it had been watched for 13 weeks in a row. 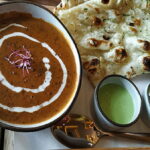