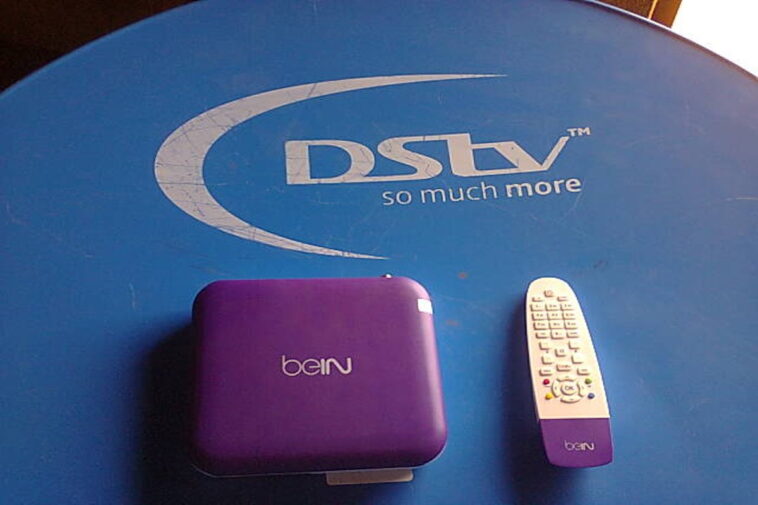 The bEIN Sports Decoder is replacing Dstv Kenya, the most costly pay-TV provider in Kenya and Sub-Saharan Africa. BeIN Sports Kenya takes shape now with decoders from Ethiopia and Somalia. You will find these decoders in plenty in the North-Eastern, and Nairobi Eastleigh areas.

So it looks like Dstv’s dominance, especially when it comes to high-end football programming, is slowly coming to an end. It’s no doubt that DSTV is losing viewers who prefer non-football material to Startimes and Zuku.

You may think of it this way: a family man can install Zuku or Startimes TV in his home so that his wife and children can watch movies and cartoons. The same person often watches the EPL at a club.

What is left for wise Kenyans who want to watch the EPL from the convenience of their homes, then? beIN sports is the solution. bEIN sports: who or what is it? The Middle East and North Africa areas now have access to quality football programming thanks to bEIN sports.

They broadcast its programming via the Eutelsat 7West satellite, and Tanzania may also get it with larger dishes in Kenya, Ethiopia, and Uganda. I won’t mislead you or try to avoid the subject; bEIN is active across Kenya and East Africa.

But possessing a Bein Sports device and membership card is illegal in Kenya. To broadcast premium football programming from Europe, only Dstv is authorized. Thus, if they catch you, they will seize your gear and maybe file charges against you. But Why?

The cost of beIN sports Kenya is starkly different; it delivers all football activity for an average annual fee of Ksh13,000. Everything includes the English Premier League, German Bundesliga, Serie A, La Liga, Carling Cup, FA Cup, and every other competition you can think of.

Every event is broadcast live in HD with English commentary with a valid subscription card and an HD FTA Bein sports decoder.

There are undoubtedly beIN sports Kenya decoder installations in Nairobi and the surrounding area.

Many bar owners are choosing the less expensive decoder now that they are aware of this. In actuality, this is the greatest Dstv substitute for a small bar, club, or football stadium.

How to get beIN sports Kenya

The bEIN sports decoder is not available at any Kenyan store. Where else can you get it, then? The decoder is often imported straight from Dubai by men who commit nairobberies. Following installation, contacts in the UAE are also used for activation.

But what is the problem?

Multichoice has the exclusive rights to distribute football-related programming in Southern and Sub-Saharan Africa. bEIN Sports, a Middle East company, owns the rights to provide soccer, or should I say football, content to Middle Eastern and North African nations.

Another issue is that all beIN Sports channels, except for two English-language ones, are broadcast in Arabic. Despite this, Kenyans still purchase this decoder. Despite the fact that I am not a fan, I think that football is a global language in and of itself.

The audio may be switched from Arabic to English for each channel, with the exception of the French media, which do not provide an English alternative.

Since copyright infringement is already improper, the worst that DSTV can do is seize your equipment. The decoder also gets more than 600 Arabic TV stations, in addition to CNN, BBC, AlJazeera, Euronews, and Fox movies. 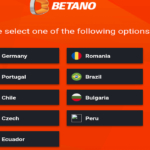 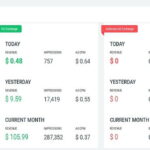