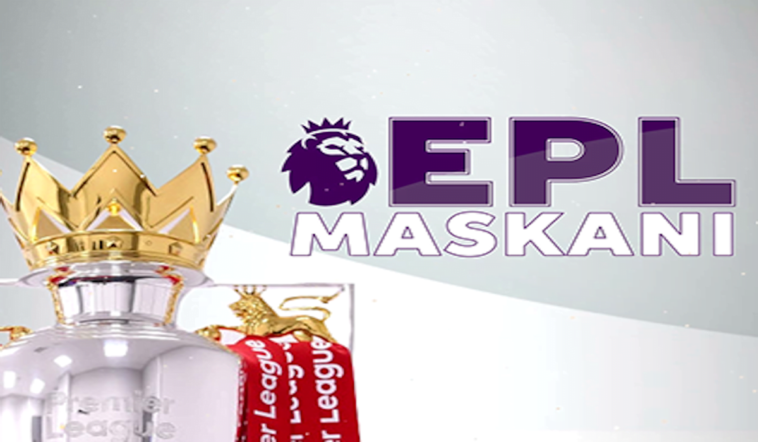 For the 2022–23 Premier League season, which kicked off in August, K24 TV will broadcast EPL matches every weekend as well as Italian Serie A and Spanish La Liga Santimaa games.

Throughout the whole 2021–2022 Premier League season, Kenyans were able to watch a selection of Premier League games on K24 TV EPL Maskani and live streaming through the K24 Plus App.

The Premier League, La Liga, and Serie A are the three major European leagues that K24 will continue to broadcast this season.

K24 secured the rights to show Premier League games two seasons ago, and over those two seasons, it has shown a few games to its Kenyan audience.

NO. All EPL Matches are aired on K24 Plus App. EPL began on Friday, August 5, 2022, with a match between Crystal Palace and Arsenal.

Where can I watch EPL, La Liga, and Serie A matches on K24 in real time?

On the K24 Plus app, which is available on Google Play and the App Store, you can watch live streams of K24 EPL Maskani, Serie A, and La Liga Santimaa matches.

What channel does the Premier League air on in Kenya?

How can I watch EPL on my phone in Kenya?

Watch live EPL Matches in Kenya through K24 Plus App and Showmax. 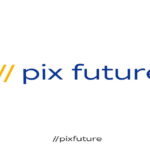