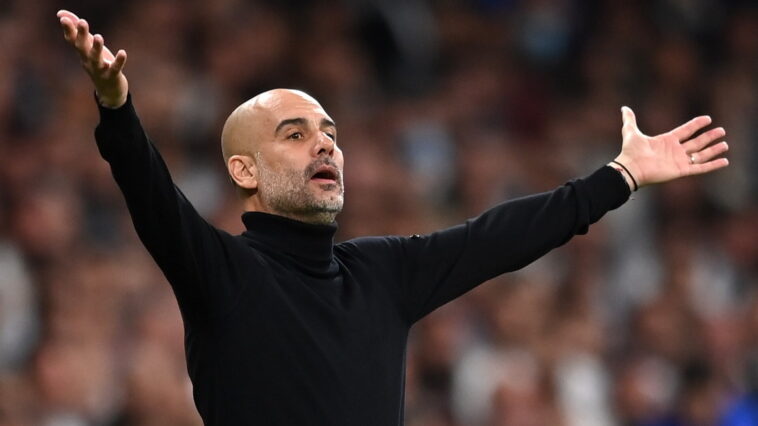 As club competition resumes in Europe, a new English Premier League season has begun. The focus will be on the defending champions, Manchester City, after the team won another championship by a razor-thin margin against Liverpool.

Manchester United will be trying to get back on track in the meantime. But can they sustain it over the long haul without Cristiano Ronaldo? For the 2022–2023 EPL season, several changes are expected, including how viewers will consume it.

Every match will be accessible on Peacock Premium, with NBC managing TV and streaming rights once again. However, since NBC Sports Network will be shut down by the firm, USA Network will now serve as the replacement TV station for many of the events. As in past seasons, Peacock Premium will be the only way to watch a lot of games.

What TV stations will Premier League games be broadcast on? -As part of NBC’s TV arrangement with the league, every Premier League game will be streamable on Peacock Premium. Additionally, a few games will be broadcast on TV by NBC Universo and USA Network. However, many games won’t even be shown on traditional TV stations. On smart TVs and streaming devices, matches that are shown on NBC networks will also be accessible to watch via services like fuboTV and DirecTV.

How to watch Premier League for free live online?.

Through DirecTV, Peacock, NBC Sports Live, FuboTV channels . Live streaming for all EPL games is offered by Peacock Premium. There are alternative choices for some games scheduled to be broadcast on the USA Network or other NBC-affiliated networks. First, cable users may watch NBC Sports Live on a computer or streaming app using their TV provider’s login information. By requesting a free trial of DirecTV or fuboTV, fans may also see those games without charge.

Peacock: What is it? What is the price?

NBC’s streaming service, Peacock, features a lot of its programming as well as live sports events. All EPL games are being broadcast live on the network.

However, such matches will only be available to Peacock Premium subscribers, who pay $4.99 each month for the program. There is a free tier with advertisements on Peacock. EPL games won’t be accessible on that tier, however. People who get cable TV through Comcast Xfinity or Cox may already have Foden and Halaand story in on one picPeacock Premium as part of their package.

How can I watch free Premier League soccer?

The greatest way for people to watch Premier League soccer for free this season because Peacock’s free option is no longer accessible is to take advantage of free trials from fuboTV and DirecTV.

This option, meanwhile, only applies to games that are broadcast on the USA Network or other NBC-affiliated TV networks. Matches that are only available via Peacock Premium are excluded.

How to watch sporting events in English and Spanish? 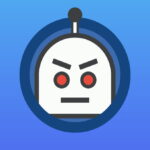