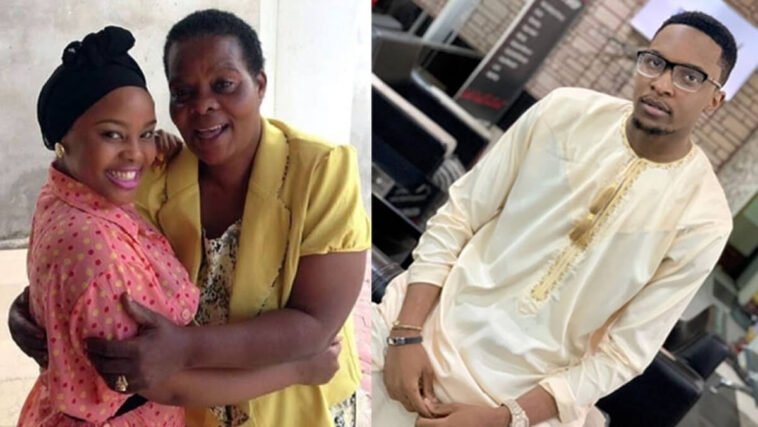 PAZIA takes you on a journey of a child who struggled in full force to recover to save his parents’ marriage. Pazia actors performed well.

One of the actors of Pazia had an interesting story after acting uncle JJ with the late Steven Kanumba.

The actor hit the ‘headlines’ early this year. Othman Njaidi popularly known as Patrick Kanumba gave his ‘comment’ about what is going on online among the answers he gave Mama Kanumba to Elizabeth Michael about the death of her son Steven Kanumba.

Through a local station, Patrick Kanumba said he was indeed a close person to the late Steven Kanumba but his mother had already said so he could not resist and could not be neutral.

“I only know Kanumba, I was his closest person, but for me, she is the mother of the deceased and she has finished everything so I can’t resist or be neutral because she has preceded us so let’s continue to love the deceased,” said Patrick Kanumba who is among the Pazia actors, over Steven Kanumba’s death.

Patrick Kanumba has featured in Pazia and several Swahili telenovelas in Tanzania including the Kenyan series Sultana.

The fourth season of the #MMBPazia street discussion program premiered on Monday, April 4, 2022, and will be shown three times a week from Monday to Wednesday at 7.30 p.m.

Regina among the Pazia actors has given birth to their kid with Edu, and the fourth season begins with a case. Gloria chooses to leave for the village; you will not believe it. Juma Mdoe now lives with Eliza, Regina went to live with Mirriam as a child.

Henry currently works at Elizas’ hardware business that he used to own. What occurred before everything altered so drastically? Of course, you’re not going to let the sweetness and thrill of this magnificent curtain drama get the best of you. 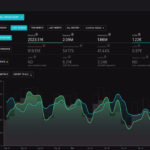 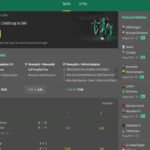