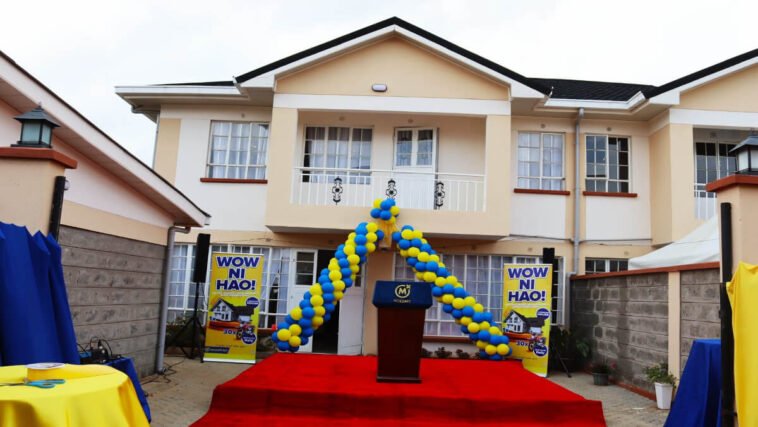 “Wow ni hao promotion ” is unveiled by Mozzartbet. The promotion comes after Omoka just a few weeks ago.

Only a few weeks after finishing off the largest campaign ever seen on Kenyan soil (Omoka na Moti + Hao), premier betting operator Mozzartbet has rewarded its loyal consumers with another lucrative promotion.

Waw ni Hao promo is a firm promotion that will give away a motorcycle every day in April to the lucky gambler who makes the longest winning multi-bet of the day.

This, however, will only be a taste of the major reward that awaits the promotion’s overall winner.

The Wow ni Hao Promo will conclude with the gift of a four-bedroom mansion to the lucky winner of the longest winning multi-bet in April.

The Wow ni Hao Promo will conclude with the gift of a four-bedroom mansion to the lucky winner of the longest winning multi-bet in April.

Unlike the last competition, in which the overall winner received an apartment in Kileleshwa, the Wow ni Hao ultimate winner will receive his gated property in Kamakis, a rapidly rising Nairobi suburb.

“The competition is entirely sanctioned by BCLB, and as you know, it is our standard practice to follow the regulator’s requirements. We make a point of urging our consumers to gamble responsibly at all times. The tournament is only open to anybody above the age of eighteen,” stated Ochieng.

How to play Wow ni Hao in Mozzartbet

Customers who stake a minimum of ten shillings are eligible for this campaign, unlike the company’s previous two promotions, which required a minimum stake of fifty shillings.

“We are delighted to offer our consumers yet another incentive that will have a significant impact on their lives.”

“Motorcycles are a valuable source of income in Kenya and across the world, so if we can hand out thirty to various people, we can be confident that we have put thirty more people to work,” Krneta said.

The offer will begin on Friday, April 1st, 2022, with the firm giving away motorcycles daily. It will culminate with the ceremonial handover of the four-bedroom property in Kamakis at the end of the month. 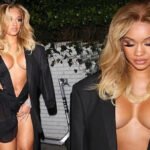 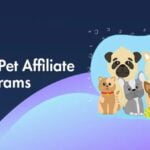