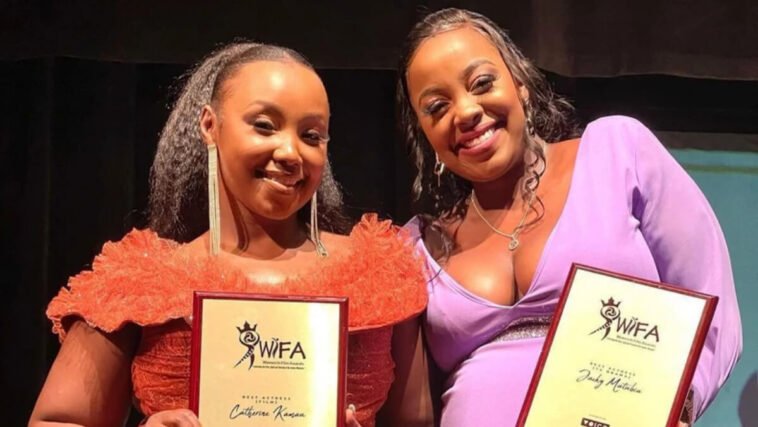 The third edition of the Women in Film Awards (WiFA) WiFA 2022 ceremony took place at the Kenya National Theatre on March 9, 2022.

Catherine Kamau, often known as Kate, and Jackie Matubia, both actresses, were among the night’s top victors.

Kate won the prize for best actress in a film for her part in Ruben Odanga’s Nafsi role, a romantic drama feature film.

“When I took on the role of Shiku on #Nafsi, I was looking for growth as an actor, to push the envelope, this is a confirmation that I am on the right path. Thank you so much my people for holding me down, to the entire #Nafsifilm cast and crew, to @odangareuben ??… @women_infilmawards Asanteni Sana,” wrote an excited Kate actress.

Mumbi Maina and Kate Actress, who play childhood best friends in Nafsi, are put to the ultimate test. When Aisha (Mumbi) is unable to conceive as a result of a horrible childhood experience, her closest friend Shiko (Catherine) volunteers to be her surrogate in order to salvage her marriage, but they quickly discover that nothing is as it seems.

“I would like to thank each and every one of you who took time and voted for me.

“Nana” was a role I loved and acting is my everything ❤️❤️ Thank you, my people,” wrote Matubia after winning the Award.

The Women in Film Awards (WiFA) strives to bring together Kenyan women filmmakers and create a forum where the diversity of women’s perspectives, stories, and innovation is recognized and appreciated. 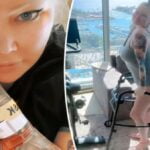 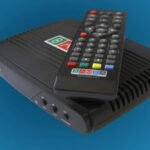