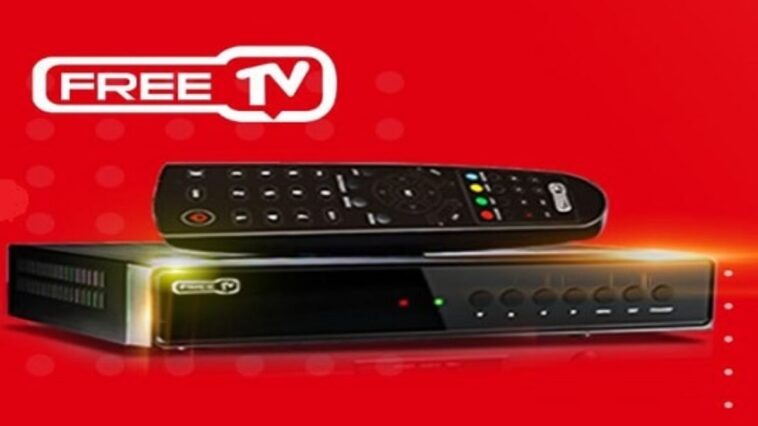 There are two major classes of set-top boxes in the UK. What is the difference between Freeview and Freesat set-top boxes? Freeview boxes require a digital aerial to receive broadcasts and Freesat boxes need a satellite dish.

Freeview delivers around 70 standard definition (SD) channels, 15 high definition (HD) channels and additionally 30 radio channels, all available according to the location. It is possible if the customers already have an aerial, this is the most wallet-friendly option.

There are two options for Freeview set-top boxes.

Freeview Play boxes have catch-up services such as iPlayer and ITV Player incorporated into the programme guide, so users can fast play an earlier broadcast show, even if you haven’t recorded it, as well as other streaming apps.

Freeview+ set-top boxes are normally inexpensive, but they don’t deliver the ability to scroll backwards through the programme guide and they do not have some catch-up benefits.

Freesat delivers the same digital channels as Freeview. However, they provide more features including extra HD, music and niche channels.

It’s perfect for homes that toil to get a strong signal from a digital aerial. It’s also a cheaper alternative for users who already own a satellite dish connected.

The majority of Freesat set-top boxes on the market let you scroll backwards and forwards through the programme guide and quickly access shows on catch-up TV services.

Hard drive: If people want to record TV shows, the user must choose a set-top with a built-in hard drive. Expect to choose between 500GB, 1TB or 2TB of storage space. It is important in Freeview and Freesat.

TV streaming services: In a few versions of Freeview and Freesat set-top boxes let the user stream online TV shows without the necessity for an extra device, but they require an internet connection.

The benefits range between boxes – some only offer the UK’s major catch-up services, while others include subscription-based apps like Netflix.

Internet connection: Most set-top boxes have an ethernet port so you can run a cable between your router and the box.

However, the best TV set-top boxes come with wifi features, this feature helps in avoiding cables running at home. 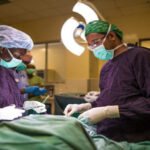 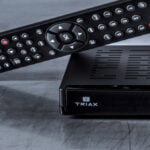