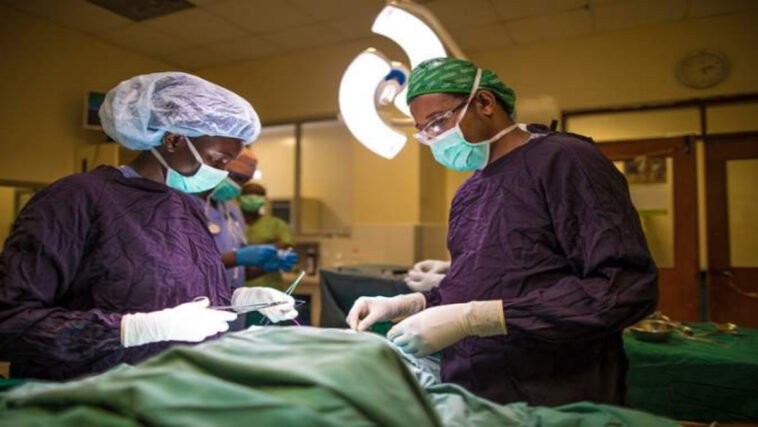 At the hospital, a doctor said that they did an operation on a patient in his 40s. The patient had been suffering from erectile dysfunction for many years.

“This is the first time for this method to be done in the region because it needs a rare specialized expertise, a sub-speciality in urology,” Dr Ahmed Yousef, a consultant urologist and the lead surgeon for the procedure said.

According to the urologist, the patient had been on other treatments but none was responsive.

The patient’s illness is said to have been driven by harsh venous leakage – a state that makes a man’s penis not erect long enough during intercourse – a common cause of erectile dysfunction in young men today.

According to the urologist, penile implants involves the insertion of two cylinders into the male organ together with a fluid-filled container in the abdomen and an inflatable pump in the scrotum are the closest treatment for this condition.

“The technique takes about an hour and involves implanting a prosthesis devise in the penis. The benefit of this procedure is that the patient can have intercourse anytime they like without using a medication,” Dr Yousef said on the erectile dysfunction working treatment issue.

The procedure fees range between Ksh800,000 to Ksh1 million involves the implantation of prosthesis devices in the penis. 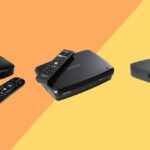 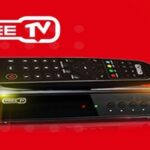