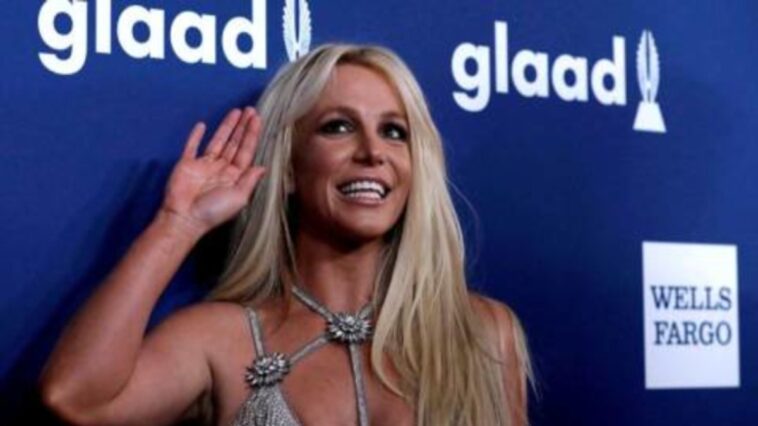 No new Britney Spears music. She hinted that the 13 years of conservator-ship scares her and thinks of retiring from the entertainment industry.

Britney Spears hints that she is not yet prepared to return to making music after 13 years under a conservator-ship that took away custody of her private and business affairs and left her frightened of the leisure business.

” People have no idea the terrible things they have done to me personally and after what I’ve been through, I’m nervous of people and the business!!!,” wrote Spears, who last performed publicly in October 2018.

“Not doing my music anymore is my way of saying ‘F*ck You’ in an understanding when it only entirely benefits my family by ignoring my real work.

No new Britney Spears music as expressed by close friends.

Jamie Spears was withdrawn as conservator in September. He has said his only goal was to assist his daughter to improve her career after she suffered a mental health deterioration in 2007 and that he always worked in her best interest. 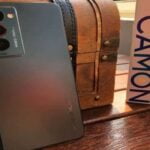 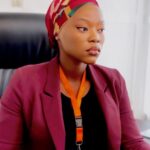