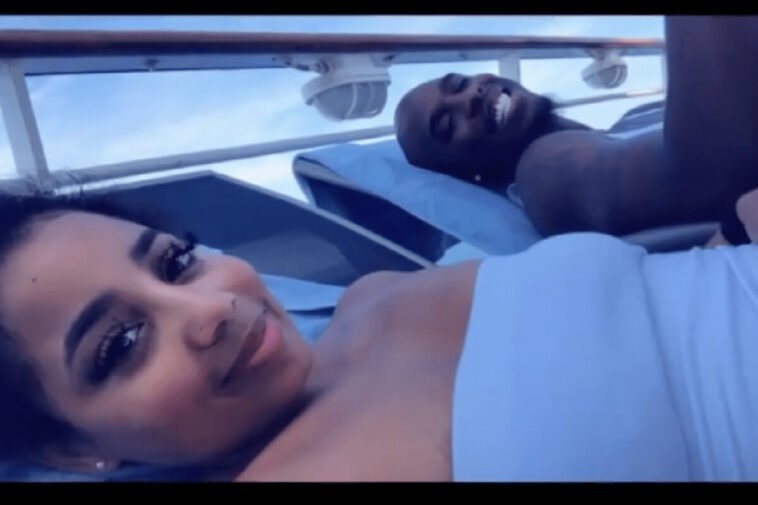 HITMAN Holla open up on an ordeal drama around his s£x tape with girlfriend Cinnamon. Leaked Hitman Holla video Cinnamon goes viral world wide. He alleged that he shared the video with “close friends” before it was “leaked.”

The rapper explained on his Instagram Stories what transpired to his fans.

The 33-year-old penned down saying, “N****s caught me slipping once okay, so what?

“Ima only clear up one thing.. Cinnamon in my close friends.. she knew every female I had in there (30 of them) she green light anything I post like let’s not act dumb..

“Somebody screen recorded my close friends November 5th (our anniversary) that’s wen I posted them videos..

“Not tripping I knew the risk.. ppl wasn’t solid it’s all good..

“What works in me and Cinnamon relationship might not work for y’all and that’s okay but understand I don’t care what y’all do w/y’all partner nun of my business but understand ima do me enjoy y’all day.”

Hitman shared a tweet, stressing the Leaked Hitman Holla video message, “Would never disrespect my girl and post something she didn’t agree to or didn’t like what sense does that make .. but jokes on me okay cool I’ll be fine lol. “

In more remarks on his Instagram post, Hitman, whose real name is Gerald Fulton Jr, wrote: “Imagine being on FaceTime while ya girl while being outta town & shes telling u it’s ppl in the house at 1 in the morning so coaching her on what to do 1000 miles away.

“She showed courage & let off shots defending her home.

“I’m so proud of how she was so brave… I can’t stop crying man plz send positive energy our way I need it y’all I really really need it I’ve never felt this kinda pain this message was for my fans family and friends all at once plz help us get through this.” 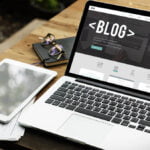