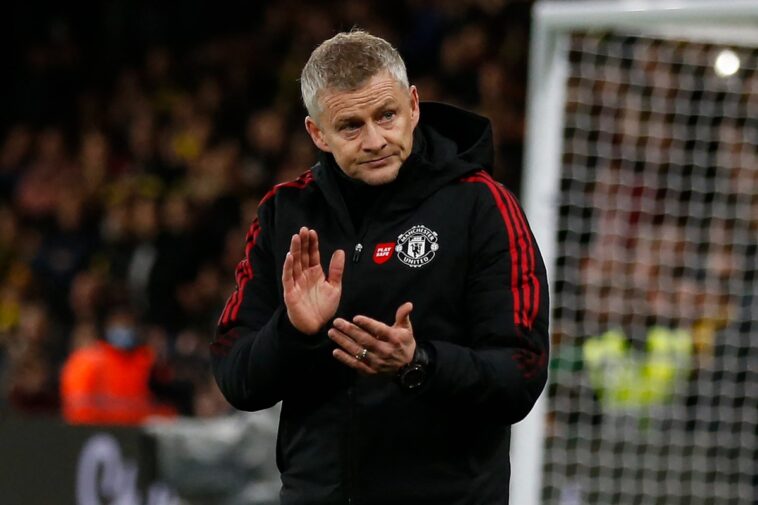 Part of the board or officials pushing to sack the manager immediately. It’s a serious possibility now – after a terrible performance at Vicarage.

The move comes after a newly promoted side Watford thrashed the red devils 4 goals to 1.

The team has been inconsistent since the arrival of the world top player Cristiano Ronaldo.

However, fans are waiting for the final choice from Joel Glazer before embarking on coach hunting.

Ole Gunnar Solskjær on his future said, “I always have belief in myself. Yes, I believe we can turn this around. I feel for the fans. I feel the same as them. We’re embarrassed, losing the way we do. We are in a very bad run”.

De Gea said, “It’s easy to blame the manager or the staff but sometimes it’s the players. To sack Ole Gunnar Solskjær is a waste of time.

“It was embarrassing to see Man United play like we did today. It’s not acceptable – the way we were playing and doing things”, he said.

The Manchester United board held an emergency meeting to look for possibilities of firing the head coach. 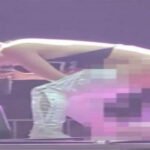