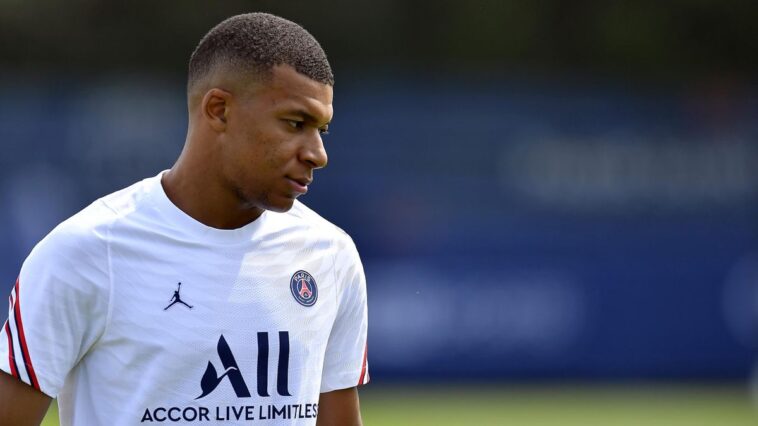 PSG tells Real Madrid that Kylian Mbappe goes for €220m and could not accept the €170 million bid.

Real Madrid executes a second bid for PSG star Kylian Mbappe, optimistic their offer of €170 million (£146 million/$200 million) plus €10m (£9 million/$12 million) in add-ons will be sufficient to get the striker.

The Spanish giants increased the bid and are growing increasingly confident they will close a deal for the 22-year-old superstar.

Mbappe, whose contract expires at the end of the current season, has rejected over six contract renewal offers from PSG.

The forward has made it clear that his dream is to join Madrid and will move to Santiago Bernabéu.

He also criticised Madrid for what he called “illegal” conduct in communicating with the striker.

“In terms of our position on Real, it seems like a strategy to try to get a no from us, to show that they have tried everything and to wait for a year to get him for free,” Leonardo told RMC Sport.

PSG  wants €220m (£189million/$259 million) for Mbappe, but the Madrid club has no cash to add and threatened to withdraw and wait to move him like a free agent next season. 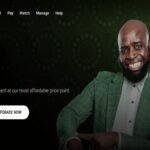