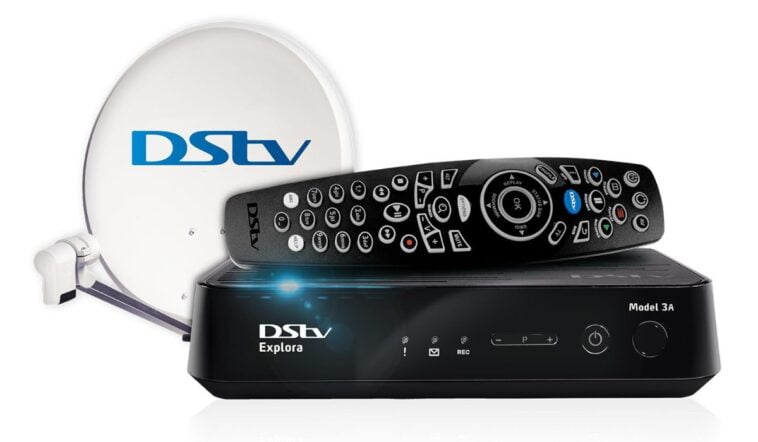 MultiChoice discloses that it will increase DStv and GoTv charges on all bouquets with effect from September 1.

According to the South African brand, they will increase cost by 6.5-9 Percent.

Last week, MultiChoice Kenya confirmed it had increased DStv charges by up to 6.3 percent to cut rising operation costs.

The company now sends texts to its customers on the updated costs across Africa. However, they did not explain why they were increasing costs.

Last week, DSTV declared openly that it had amassed exclusive rights to the world’s most prestigious football leagues and competitions.

Football, Series and Movie fans will have to deep more into their pockets to fund their screens for the thrilling experience in their homes. 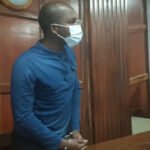