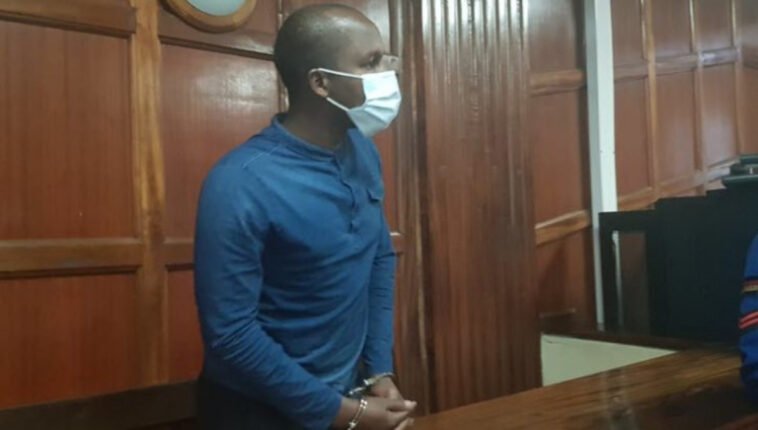 Fake famous Kenyan pilot Ahmed Nassir Dirie Olow did not even go to school, headteachers reveal to police after missing his school records from the alleged schools.

Wajir High School Principal Aden Kassim narrated in court that Ahmed Nassir Dirie Olow, a pilot who has been a pilot for 8 years did not sit for KCSE at the school.

He added that the famous Kenyan Pilot KCSE certificate purportedly emanated from the school was forged.

“I can confirm that through our school admission records, the said student Ahmed Nassir Dirie Olow was not our student and index No 468021/012 is not our school code.

” Our correct school code is 46802101/012 and this index number belongs to one student namely Abdi Adow Yusuf and not Ahmed Nassir Dirie Olow as quoted,” he confided to the court.

The Principal also testified that on June 19, 2020, at around 10:00 am, Anti-terrorism Police Unit officers from Wajir stormed his office at Wajir High School, presented to him a letter which he signed and that they wanted to get some information about a student who had alleged to be a former student in the school.

Mr Kassim told the court that the papers ATPU officers offered could not be traced since no files of the accused went to school in Wajir High School.

“All the papers including; Primary School admission papers, student transcripts or result slip, and school living certificate cannot be available because he was not our student,” the principal said.

Meanwhile, a pilot Lt.Col.Rtd Adan Ali who is also a director of 99 Flying schools established at Wilson airport said to the court that he trained the fake famous Kenyan Pilot Ahmed Nassir Dirie and that he is equipped to fly.

The Director acknowledged to the court that the 99 Flying Schools did not ascertain documents delivered by Ahmed during intake as a student.

“We only do a physical verification of the documents in a way of pertaining the documents with originals and ensuring the names match,” the pilot added.

Ahmed is accused of making and producing false documents. 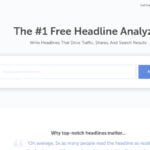 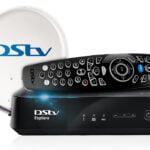