Only people close to her including her daughter Paula and various celebrities including Bongo Fleva star Raymond Mwakyusa ‘Rayvanny’ attended.

The Rayvanny invitation caused mixed reactions online. Rayvanny alleged to have an affair with Paula that caused debate among the Bongo celebrities that ended up in court.

However, the birthday message that he sent to Kajala has landed him in trouble with his fans across the country.

Harmonize faces trial as fans criticise him for sending a birthday message to Frida Kajala despite the publicly cruel breakup.

The Konde Gang boss and Attitude singer could not rest with fans calling him all sorts of names.

Frida Kajala celebrates birthday after nasty breakuping up with Harmonize with the fans calling Harmonize an immature man. 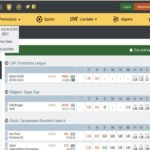 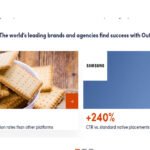