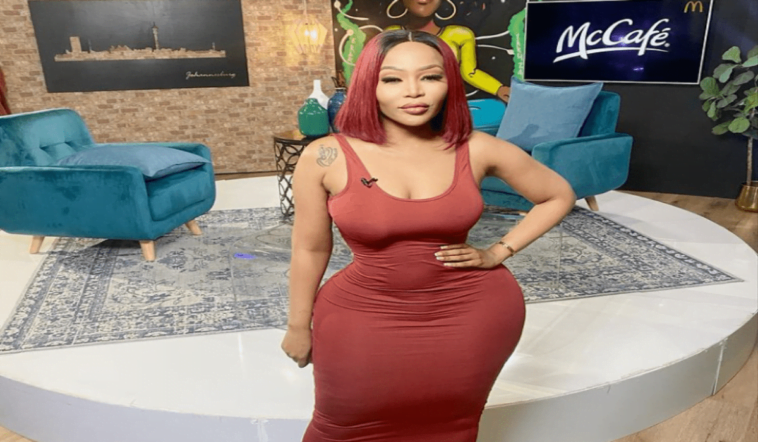 Thobejane, who plays Belinda on the prominent reality show was sighted on Wednesday night at the OR Tambo International Airport departures.

Reports reveal she was travelling to North Africa with standby countries like Egypt, Morocco or Tunisia.

“She is launching her new hair product k100 on the African continent as well as shooting a new reality tv show,” said the friend.

The actress will later travel to Nairobi, Kenya before then back to South Africa after lockdowns.

Another source close to Tebogo spoke of the statement of Level Four Lockdown Tebogo that made her decide to make a move as she was pressed by consecutive lockdowns that affected her businesses.

“She left and she was not happy when she left,” said the source.

The actress shared a cryptic statement on her Instagram handle.

“Know your worth and don’t let people take advantage of you. Refuse to be around people that treat you like you are average. And never settle for a life that is less than you deserve,” she said. 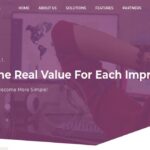 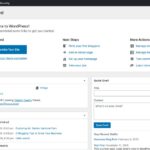