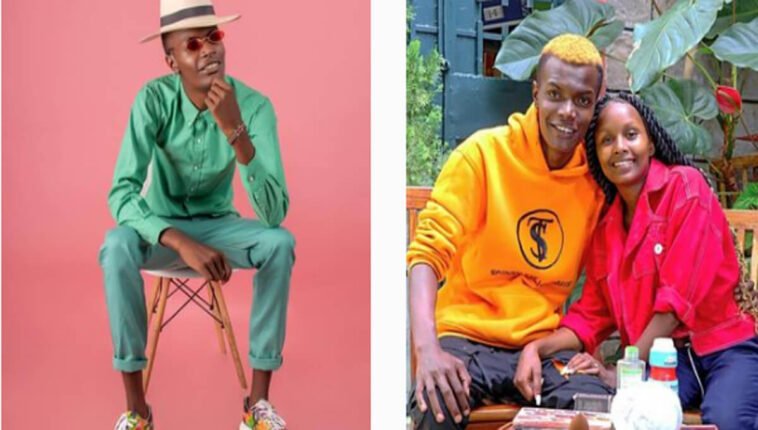 Actor Tyler Kamau Mbaya net worth quickly decreased after the Machachari show came to halt at the Citizen TV. Things started to get tougher as taking care of kins became a nightmare.

However, his worth started to rise during the show but things crumbled after the Machachari halted.

His net worth started to decline after the show ended. Despite his father and mother died, Tyler had to take care of their grandmother (Guardian) and other kins.

Baha’s darkest moment was in 2013 when he lost his mum to cancer. His dad was out of the country. He was then a form one student at Nairobi School.

Just like Baha, his mum Beth Nyambura Mbaya was a popular actress and was popularly known by her screen name in Mother-in-law, Wanade.

After his mother’s demise, Baha transferred from Nairobi School to Chania Boy’s in Thika so that he would be with his brother who was a student at the same school.

Together with his brother who is also an actor in Junction Juniors, a local production, they made a living out of performance and entertainment and through that they were able to look after their ageing grandmother who is their guardian. 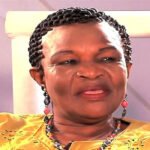