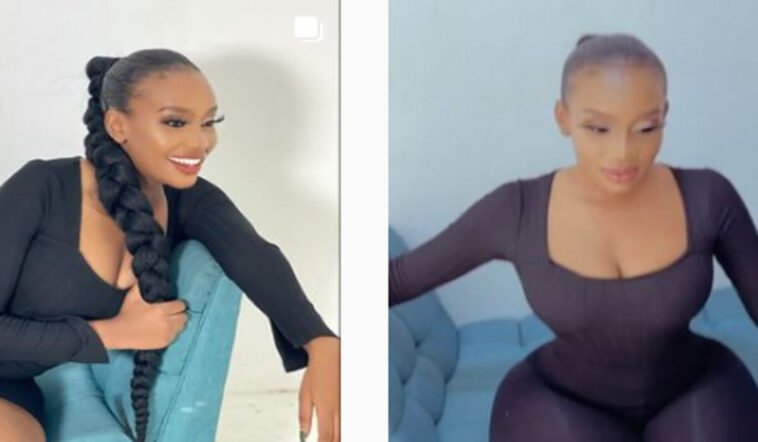 Tanzania bootylicious socialite Poshy queen whose real name is Jacqueline Obed tears down the internet over her recent photos after giving birth to an alleged Diamond Platinumz daughter.

The bootylicious socialite has been trending after videos emerged that she was impregnated by Bongo superstar Diamond Platinumz.

Posh queen makes the list of Diamond Platimunz baby mamas to four. Reports in Tanzania indicate that the bongo superstar has been taking responsibility secretly.

The voluptuous socialite hit headlines after a nasty break-up with Bongo actor and musician Rammy Galis.

Fans on social media could not stop salivating her better shape even after carrying her pregnancy.

” She is more beautiful than before. The one who impregnated her is very lucky, ” Samdon Ayumu posted.

” A lucky guy impregnated you. You have everything that a hyena can feast, ” he added on another post.

Poshy queen is said to be above $4 Million net worth beating Kenya’s top socialite Vera Sidika who is said to be worth $2.5-$3 Million. 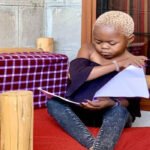 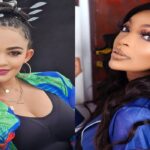