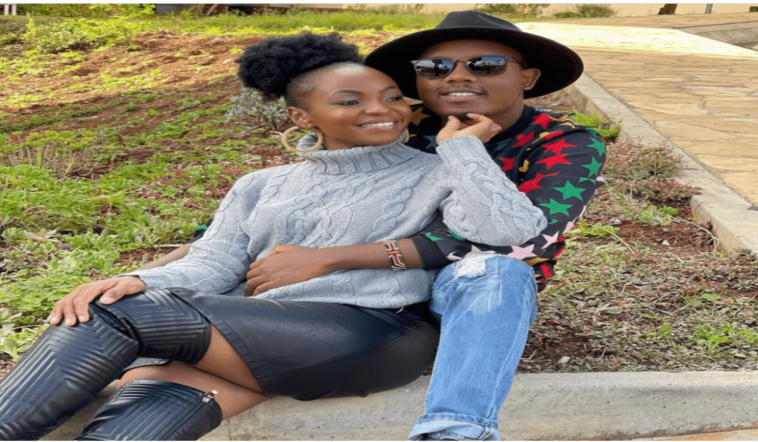 Comedian and actor Abel Mutua has been climbing different heights even after others from Tahidi high undergoing depression.

The hapa kule news co-host has been soaring day in day out with different means, releasing episodes on daily basis or weekly basis.

He is among the top influencers in Kenya who are being desired by many with a huge number of followers and subscribers.

According to the reports, he had signed new deals with at least 3 companies that will push his brand.

On Sunday, 25th 2021, Abel caused mixed reactions online after sharing a photo with his girlfriend in a steamy pose.

Abel is among top comedians who have been entertaining people during lockdown.

His YouTube channel has been busy with episode and views which help him earn despite the difficulties done by the virus pandemic. 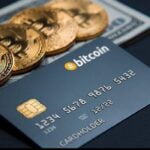