The move comes after a night of intensive fan protests outside the Emirates Stadium calling for owner Stan Kroenke to sell up.

“As a kid growing up, I’ve cheered for Arsenal for as long as I can remember. If KSE would like to sell Arsenal I’d be happy to throw my hat in the ring,” EK posted on Twitter.

According to Forbes, the Spotify boss is worth £3.38bn (€4.7bn) following the worldwide success of Spotify. In 2017 he was named the most powerful person in the music industry by the American magazine Billboard.

He seems to be pushing supporters as thousands protested outside the Gunners; stadium before Arsenal took on Everton on Friday night in agitation at Kroenke’s entanglement in the aborted trial to set up a breakaway European Super League. 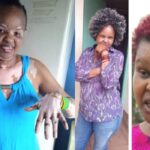 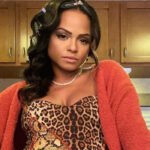