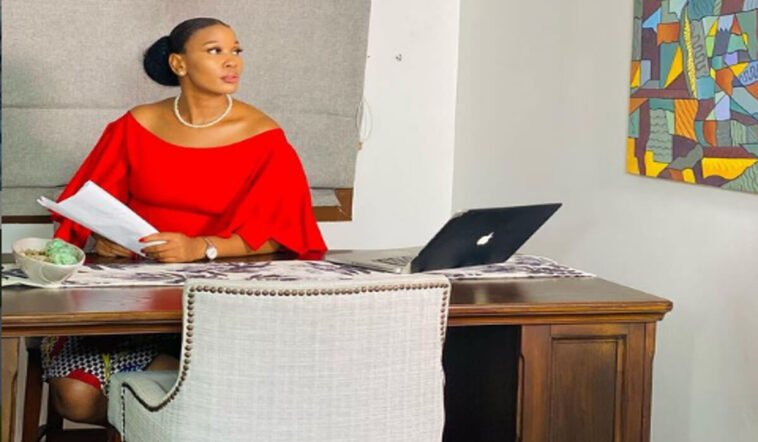 Huba actress Getrude Mwita alias Kibibi shock Bongo film industry on her latest announcement in the entertainment. The Bongo actress is a well-known businessman in Tanzania with controversial characteristics.

After getting to the industry with a bang, she became a manager on a film dubbed Maisha, Maisha Tu.

The Huba actress hit headlines in Tanzania after going through thin with her former boyfriend.

Speaking to the media, she rebuked claims of being involved in illegal business.

Though running several brands in the country, Getrude has been firm in promoting the entertainment industry.

Huba actress Getrude Mwita is estimated to be $1 Million as of 2020 according to Forbes junior ranking.

She is an activist and a video vixen. She is a brand ambassador of Airtel in Tanzania.

” Focus on being the happiest and hardest working woman who lives her life Unapologetically Doing what she loves, “ she posted on her Instagram handle.

She is also an ambassador of the Dar fitness club and other clubs around. She among the top celebrities with many advertisements in the country.

Her latest announcement said that she is preparing to start her own production company in the film industry. Plans underway. 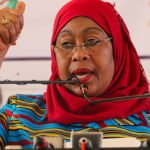