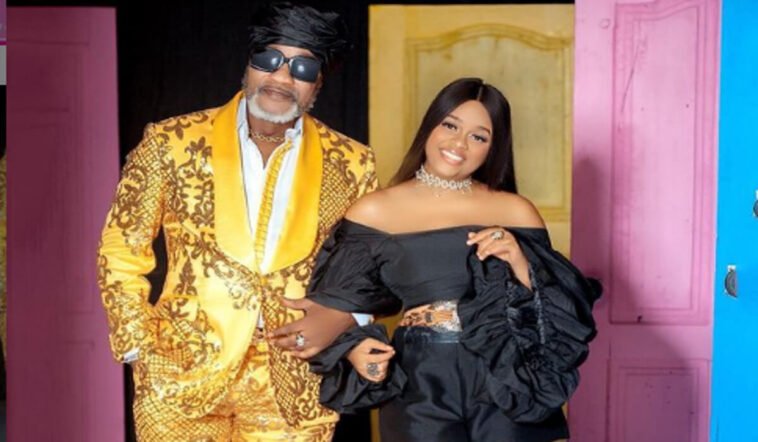 Why Bongo queen Nandy broke up with her longtime boyfriend Billnass? Nandy reveals why Billnass was not the perfect husband for her despite being engaged and in a long time relationship.

Bongo popular Singer Nandy breaks up with her longtime boyfriend rapper Billnas after a heated dispute.

Ninogeshe hitmaker has recently been found on individual appearances to a live performance with Congolese maestro musician Kofi Olomide living fans with a bunch of questions.

Nandy, in an interview with Tanzanian radio station Close FM, revealed she parted ways with the rapper Billnass after a couple of domestic disputes.

Nandy lately mentioned having lost her engagement in a fight after Billnass unending allegations.

Nandy broke up with Billnass in chaotic way. Billnass has since deleted all his Instagram posts but he is yet to publicly comment on the relationship.

The rapper proposed to Nandy just a few months ago.

Biillnass, however, said that there has been a fight alleging that he is younger than Nandy.

He dismissed the talk saying there may be other reasons which he was not aware.

He added that the reason enough for the breakup. He has been staying with her and respected her decisions before.

Billnass was born on 11th April 1993 while Nandy on 9 November 1992. There has been a battle of whom to control the other.

Their love started hitting a dead end after Nandy and Koffi Olomide launched their hit, Leo Leo, with its Video released on 26th February 2021. 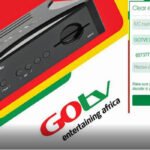 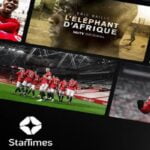