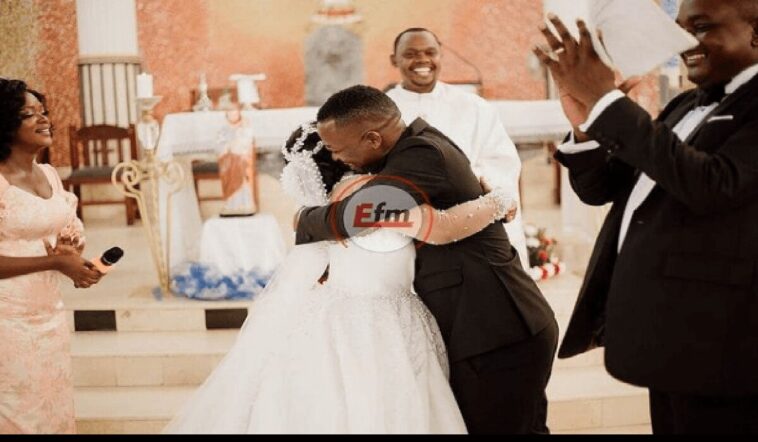 Elizabeth Michael dated Francis Siza for over five years. They have been dating since she was convicted for the murder of Steven Kanumba.

Elizabeth Michael Kimemeta, well known as Lulu, was sentenced to two years for causing the death of actor Stephen Kanumba in 2012.

Francis Siza is also known as DJ Majizzo is the owner and founder of EFM and TV E-Tanzania.

At the wedding, Dj Majizzo said the celebration was his dream wedding.

” This is my dream wedding. I have been always dreaming of having such a wedding, ” she said.

The couple had their wedding day on 16th February 2021 at a private ceremony where only family and close friends attended. 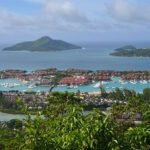