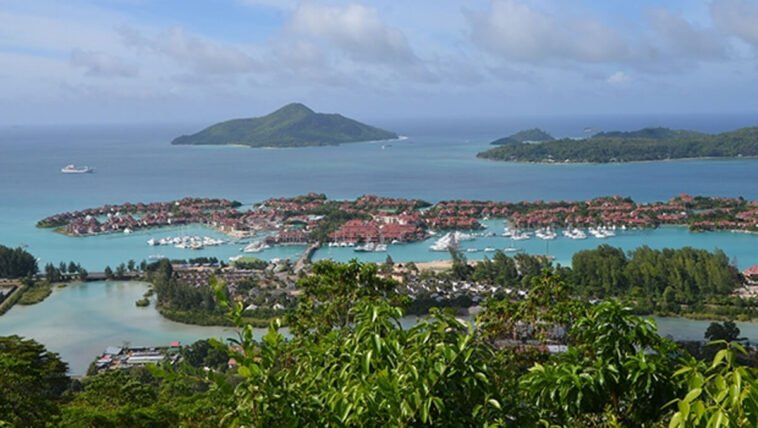 Less than 2% of Seychelles Population are unemployed as GDP hits $2 Billion as of the end of 2020.

One of the smallest country in Africa, Seychelles, it is hard to find an unemployed person in the country.

The Government has created massive employment that overwhelms the population. However, there is Less than 2% of Seychelles Population are unemployed – with no formal employment as of end 2020.

Unemployment is a vocabulary in the country which is robust in tourism.

The Government has a revolving fund to help, boost and equip businesses that are on the verge of collapsing.

Seychelles has one of the tiny state agencies and government structure in Africa with Kenya having the biggest and populated state agencies than Nigeria.

” It’s difficult to find an unemployed person in Seychelles. The country has an unemployment rate of just 2.3% as at the end of 2019, ” an economy expert from South Africa said.

However, Government officials from other countries say, the reason may be the less population.

” I don’t think it has to do with population size. Check unemployment rates for other small countries like Dominica, Peru or Grenada, ” the expert said.

Less than 2% of Seychelles Population are unemployed but that population thrives well in business in the informal sector. 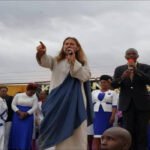 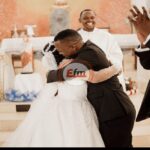