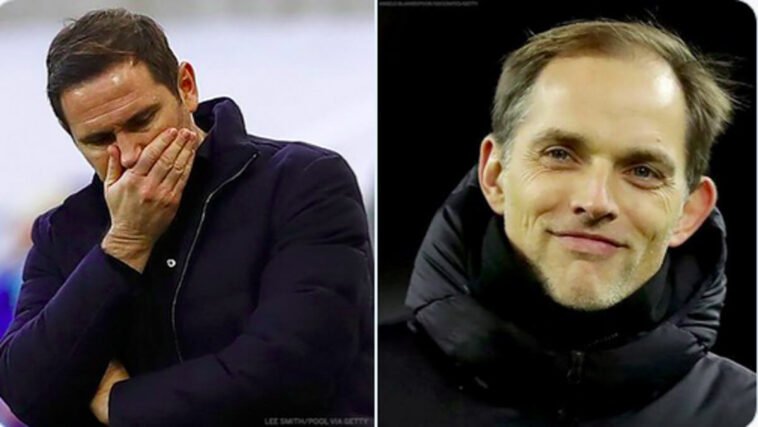 It is now evident that Chelsea legend Frank Lampard has been sacked over poor team form despite winning the FA match against Luton.

Reports indicate that Frank Lampard has been sacked by the Chelsea board today.

However, the majority of the club supporters faulted the move saying it was always going to need time given so many new signings feeling their way into a new club.

Patience is a virtue is hardly recognized in this sport.

They never learn comparing to the City and Liverpool bosses period before getting silverwares.

The Chelsea players have been told not to report to the training ground until this afternoon where the news broke in.

Tuchel was sacked at PSG over low performance and replaced by former Tottenham boss Mauricio Pochettino. 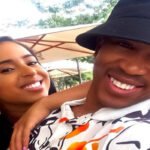