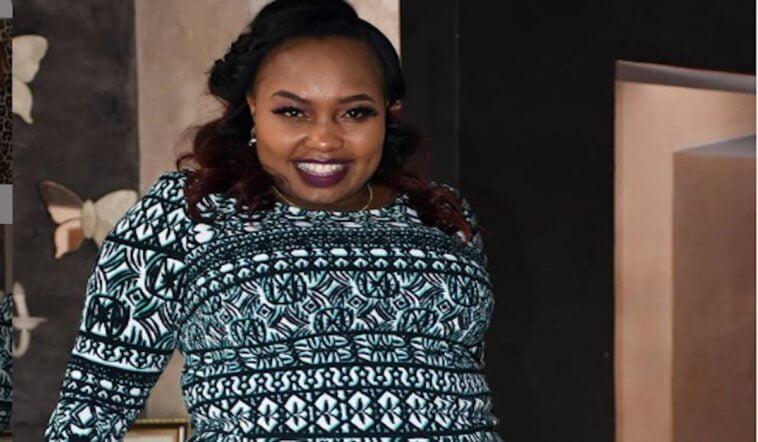 The Bootylicious lawmaker posted on Instagram her new face that led her fans flocking to the comment section everyone describing and explaining themselves.

Hungry supporters could explain how they went mad and drooling on the hot Senator.

Nominated Senator Millicent Omanga fires the internet with her hot natural presentation that some of her fans describe the ” next Miradi”.

” I have seen complaints you are saying I should play with Arimis in this design and leave the other makeups, ” she posted.

” That’s the way to GO. Arimis makes you hotter than the other stuff. Just dump and maintain with that Jelly, ” another fan posted.