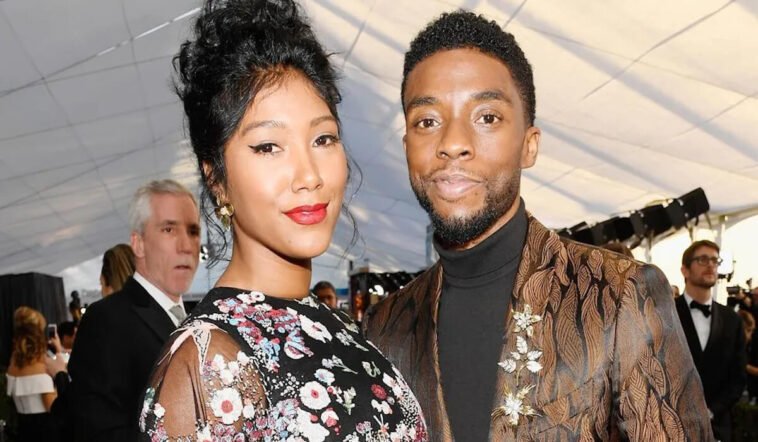 Chadwick Boseman passed away without a will. His wife in court at the L. A County to manage his Million dollar estate.

According to new legal documents, the Black Panther star died without a legitimate will his Taylor Simone Ledward is requesting the courts to make her trustee of his estate.

The award-winning actor died after a four year battle with colon cancer, and several of his fellow actors and the majority of his followers did not know he was sick.

The court documents state the Chadwick estate has a turnup investment of $939,000, including $936,000 private property.

However, the sum looks low, but it is likely this only accounts for the real estate holdings and not a large amount of income he obtained from blockbuster movies.

The documents show that his wealth is in the trustee document. The inclusion of the trustee wealth was not a priority.

But, it is odd that someone who was suffering from cancer for such a long time did not have a will in place, in case he passed away.

In the records, Chadwick only has three alive relatives listed. His wife, along with his mother and father.

According to sources, Boseman got engaged in October of 2019 and married Taylor Leward later. The couple made their red-carpet appearance at the 2019 Screen Actors Guild Awards when many questioned who the beautiful woman was on his arm. 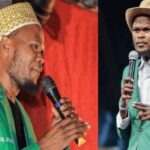 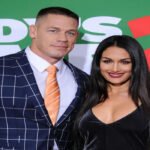